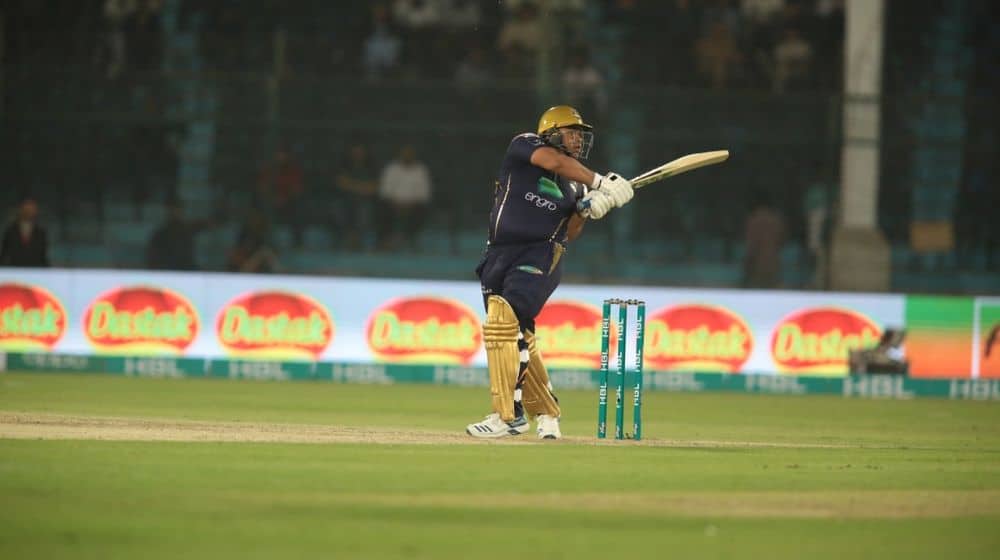 Pakistan Cricket Board (PCB) has refused to provide the NOC to Azam Khan for playing in Caribbean Premier League 2022. The young wicket-keeper has been told to participate in the National T20 competition instead.

After being left out of the Asia Cup squad, Azam Khan, along with a few other cricketers applied for NOC to feature in CPL 2022. While PCB provided the NOC to the rest of the players, Azam Khan’s request has been declined.

According to the reports, PCB has directed Azam Khan to play the upcoming National T20 tournament as it serves as the selection criteria for the national side.

The players have been clearly told that their performance in CPL or any other league will not be considered during the selection for the national squad. Thus, Azam Khan, being a part of PCB’s ‘future plans’, is expected to take part in the domestic tournaments over franchise cricket.

On the other hand, former cricketers have condemned PCB’s strict policies over the NOC for franchise cricket claiming it to be a player’s right. PCB has been in hot waters for restricting players from availing monetary benefits through mega-deals with leagues around the world.