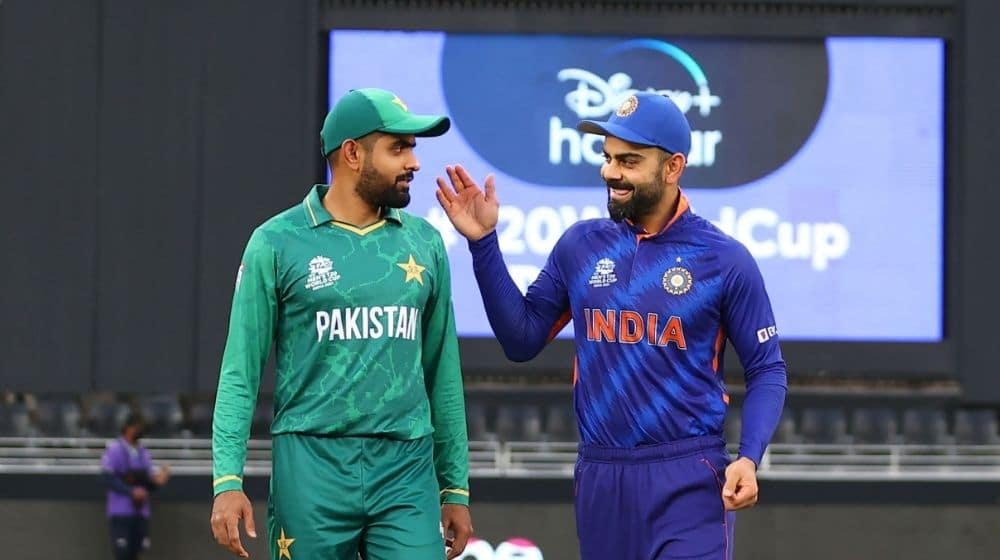 The Pakistan team will kick off their Asia Cup 2022 campaign against India on August 28 at Dubai International Stadium, and the first batch of tickets for the game has already sold out within minutes.

Former Pakistan captain, Sarfaraz Ahmad, spoke candidly about the highly anticipated encounter between the two neighbors, noting that the Men in Green are in good spirits after their victory last year.

The first match of any tournament sets the tone of the campaign. Our first game is against India. Definitely, our morale would be higher because when we met the last time, Pakistan defeated India at the same venue.

Pakistan and India last met in the T20I World Cup 2021 at the same venue where the Babar-led side defeated the Men in Blue by 10 wickets for the first time in the history of the mega event.

While answering a question regarding the conditions, Sarfaraz said that the Men in Green are more familiar with UAE conditions as they have played Pakistan Super League and many home series there.

The Champions Trophy-winning captain further said that Indian players have also played the Indian Premier League in the same conditions but they are not as familiar as Pakistani players.

The national team had adopted the United Arab Emirates as their home venue after the brutal attack on the Sri Lankan cricket team in Lahore during a Test match in 2009.

Talking about Shaheen Shah’s fitness, the former captain stated that the current team has been playing good cricket, especially in the shortest format but his presence in the side is crucial.