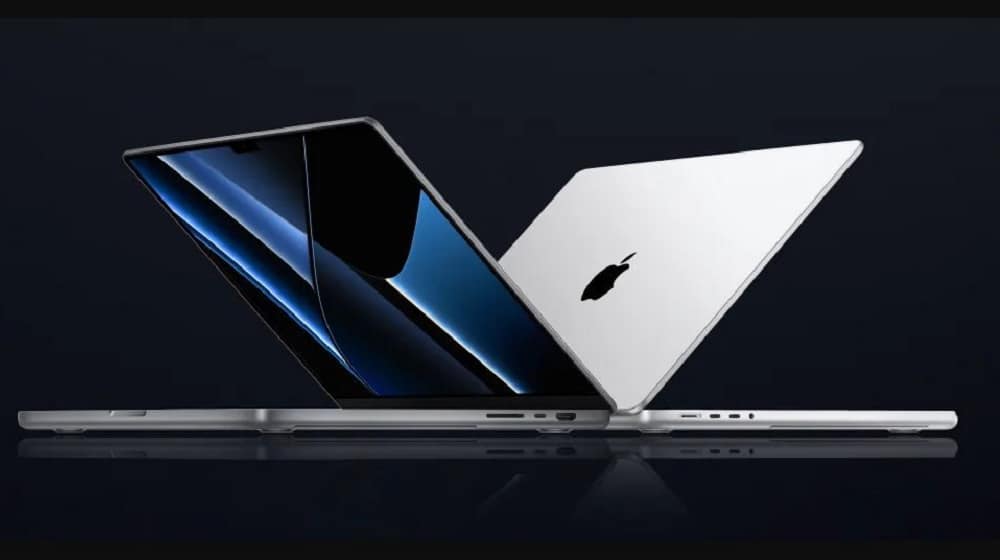 Apple unveiled the next generation of its own computer chips (M2) earlier this year that enable better battery life with improved performance. Now, the company is readying Pro and Max models of the same chips, which they plan on launching with new 14 and 16-inch MacBook Pro models.

This was revealed by Bloomberg’s Mark Gurman, who has a good track record with Apple-related leaks. He reports that the Cupertino-based tech giant is developing and testing the new MacBook Pros with M2 Pro and M2 Max chips. Mark Gurman further adds in his report that these devices will launch later this year. Apple has reported that the reason behind the delay is supply chain issues which resulted in slowed mass production.

According to some of the rumors, M2 Pro and M2 Max chips are based on a much more efficient 3nm chip fabrication process, but recent reports claimed that the new chips will be based on the similar 5nm process that was used for the previous M1 Pro and M1 Max chips. The company is also expected to upgrade the N5 process to the newer N5P fabrication process by Taiwan Semiconductor Manufacturing Company (TSMC), which manufactures these chips for Apple.

Apple has not revealed further details for the upcoming Pro models yet. It is expected that the devices will come with internal upgrades for better performance. We’ll update this space with more Apple news as it comes.