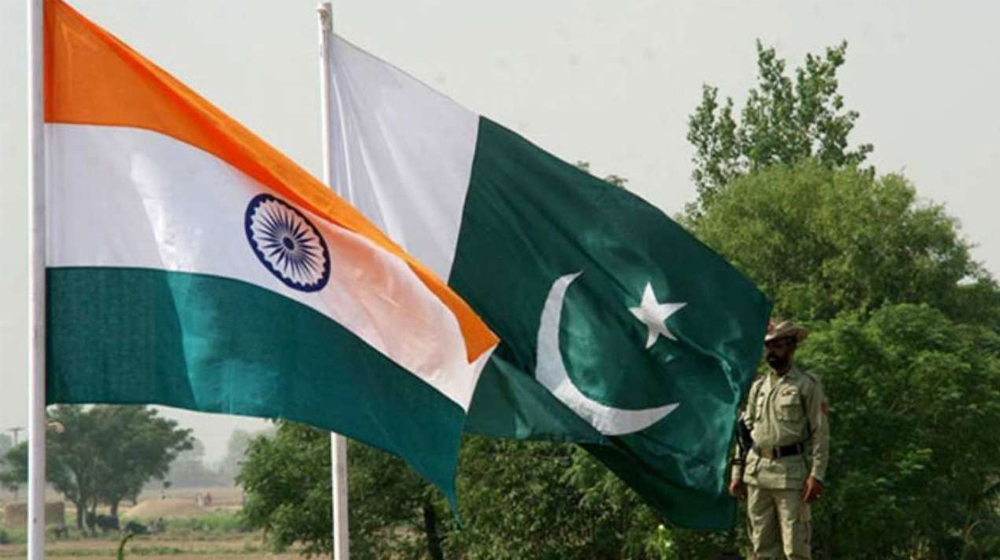 The Federal Government has taken a “U-Turn” on its decision to appoint a trade minister to India on opposition from the Ministry of Foreign Affairs. Trade minister is an official designation who deals trade issues with that state, where he is appointed in his country’s embassy.

Foreign Ministry has said reportedly said that it would not be wise to send a trade minister as Pakistan has suspended all trade with India, well-informed sources told Propakistani.

They also claim that Prime Minister Shehbaz Sharif had already approved the appointment of Trade Minister and had shortlisted Qamar Zaman for the job.

However, it is to be noted that the incumbent government has shown interest in resuming trade with India as it would be more cost-effective. In a recent press conference, Finance Minister Miftah Ismail said that government could consider importing vegetables and other edible items from India to facilitate the people in the wake of the destruction of standing crops in the country due to recent floods.

ALSO READ
Govt May Consider Importing Vegetables from India Due to Floods: Miftah

Pakistan announced the suspension of its trade ties with India in August 2019. The decision was made after India revoked article 370 of its constitution which allowed special status to the territory of occupied Kashmir.