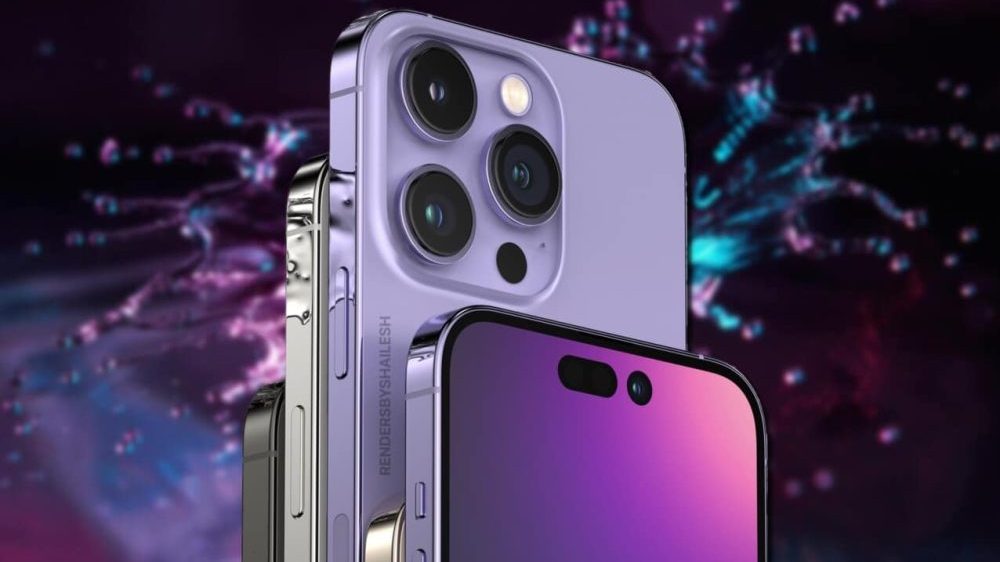 This time iPhone has included 82% of panels from Samsung, 12% from LG Display, and 6% from BOE (a Chinese electronic components producer). For iPhone 13 series, Samsung provided 83% of panels to the company.

According to one of the reports, iPhone 14 Pro Max will use Samsung panels only in the beginning, with Apple switching to other manufacturers as needed down the line. Furthermore, LG will begin to provide screens in September since the company is facing some technical issues. 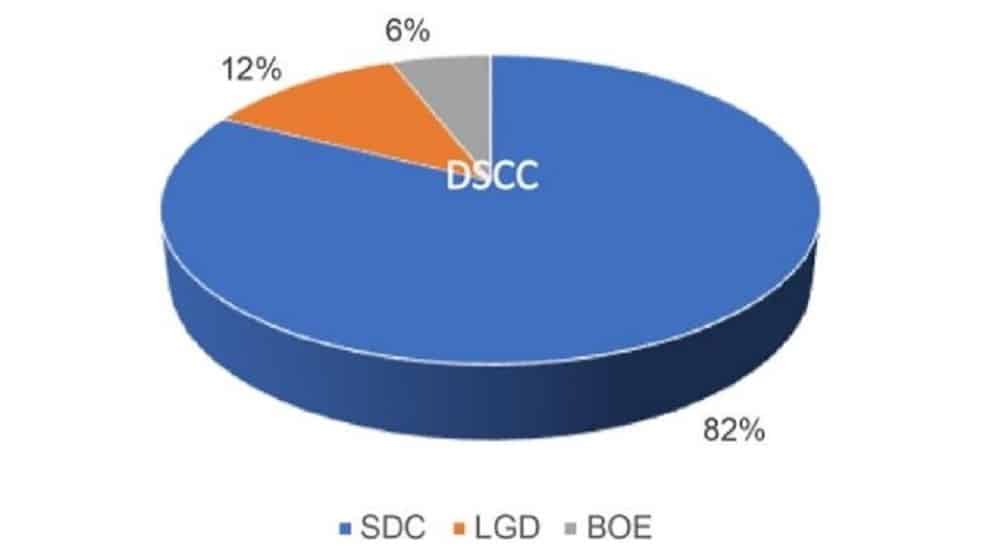 BOE was one of the largest display providers for iPhone Pro models previously, but Apple has limited its purchase to non-pro iPhone 14 models only.

According to Ross Young, the assembling parts that were shipped from the factories were as follows:

This showed that Apple has prepared at least 34 million units in four months for iPhone 14 series.

Apple is planning to reveal iPhone 14, iPhone 14 Max, iPhone 14 Pro, and iPhone 14 Pro Max in Cupertino on September 7 at 10:00 pm (Pakistan time). The event will be streamed on the company’s website and YouTube as well.