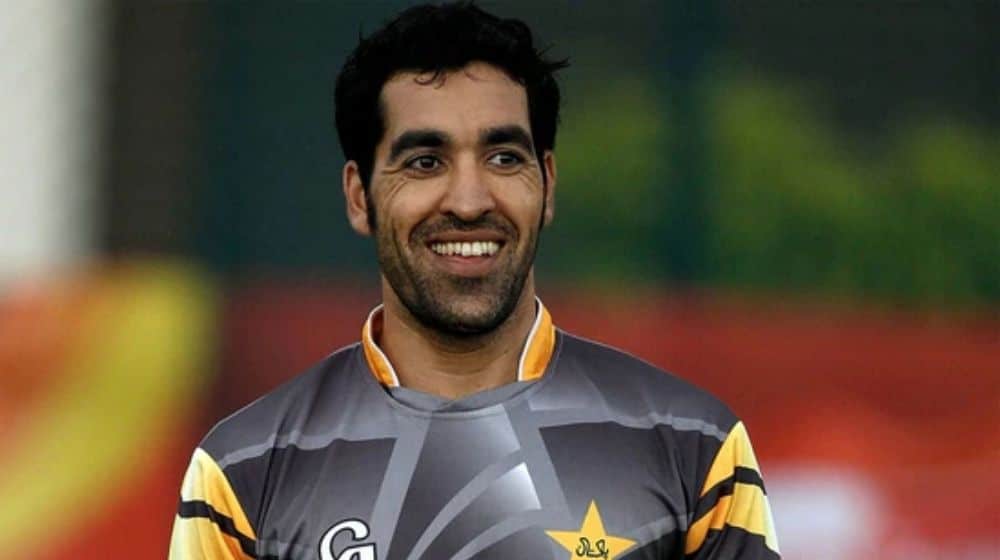 Afghanistan cricket team began their Asia Cup 2022 campaign in style, defeating Sri Lanka by eight wickets in their first match and then defeating Bangladesh by seven wickets to qualify for the super four stage.

Former Pakistan pacer and Afghanistan’s bowling coach, Umar Gul, has been lauded for improving the country’s bowling unit in a short period of time, and fans have credited him for the country’s recent victories.

After a comprehensive seven-wicket victory over Bangladesh in the third match of the tournament, bowling coach Umar Gul received a congratulatory message with a request from his wife, Dr. Mariam Naqsh.

While congratulating his team, Gul wrote,” Another thriller from the boys. Magnificent all-round performances by each of the players with some amazing fielding takes us to the super 4. Super proud of this team. Just a few more games to win inshaAllah.”

It is worth noting that both neighboring countries are placed in different groups, but they are expected to come face to face in the super four stage if Pakistan defeat Hong Kong on September 2.

The Babar-led side lost by five wickets to India in their first Asia Cup match and will now face Hong Kong in the second match on September 2, with the winner advancing to the next stage.