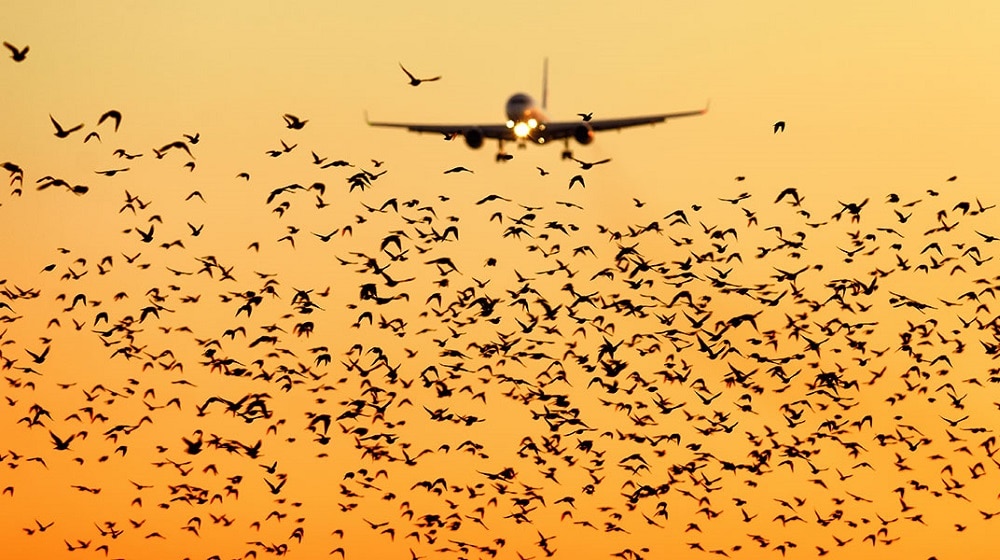 An international flight narrowly escaped a disaster due to a bird strike just moments before landing at the Jinnah International Airport in Karachi earlier today.

According to details, a Saudi-based airline’s Airbus A330 plane that took off from Jeddah International Airport suffered a bird strike on its engine number 1 before landing in Karachi.

Thankfully, the pilots successfully maneuvered the plane to a safe landing. However, the aircraft has been grounded and its next flight from Karachi to Jeddah has been delayed.

While Saudia airline’s engineering staff is working to repair the jet’s engine, all the passengers of the next Jeddah-bound flight have been shifted to a nearby hotel. The delayed flight is expected to depart for Jeddah tomorrow morning.

Last month, two aircraft narrowly avoided a head-on collision due to the alleged negligence of air traffic controllers deployed at the Jinnah airport.

Due to miscommunication, air traffic controllers reportedly allowed both planes to land at Karachi airport at the same time from opposite sides of the runway. Fortunately, the imminent collision was averted thanks to the timely decision of the pilots of both aircraft.