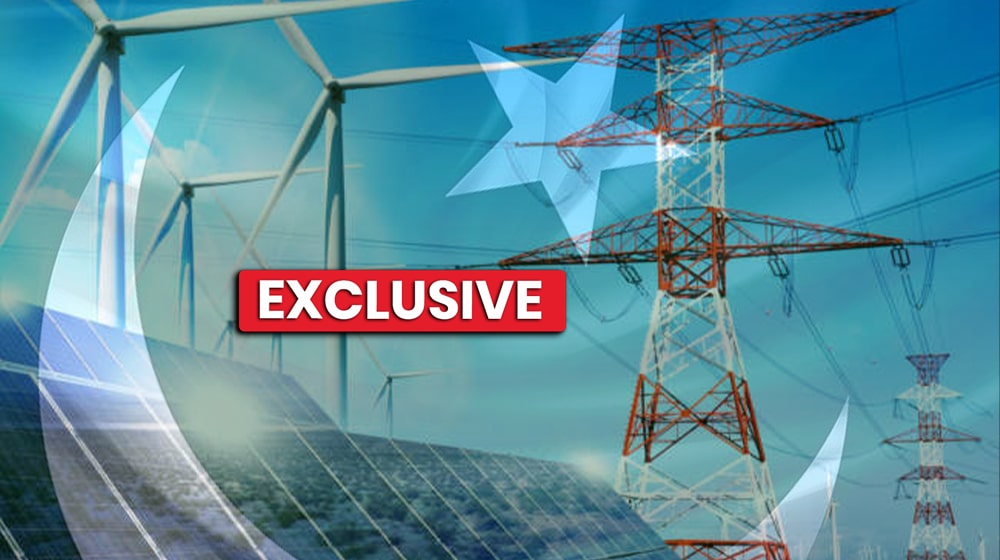 The power generation potential of Pakistan through indigenous energy resources is estimated to be approximately 3,400,000MW.

The above-indicated hydropower may be developed in Khyber Pakhtunkhwa, Gilgit-Baltistan, Punjab, and Azad Jammu & Kashmir (AJ&K). Power potential on different rivers is as follows:

A summary of hydropower projects, which are already operational and are under various stages of development, in the private and public sectors, is as follows:

The following hydropower projects are operational/under development, under CPEC Framework:

Pakistan is among the most fortunate countries that receive plenty of sunshine throughout the year. The GoP is envisaging to development of more than 7,000MW of solar PV projects by 2030.

The potential of wind power in Pakistan is estimated to be around 346,000MW. It is anticipated that, if properly exploited, Pakistan’s coal resources may generate more than 100,000MW of electricity over the next 30 years. According to rough estimates, the total coal resources of Pakistan are more than 185 billion tons.