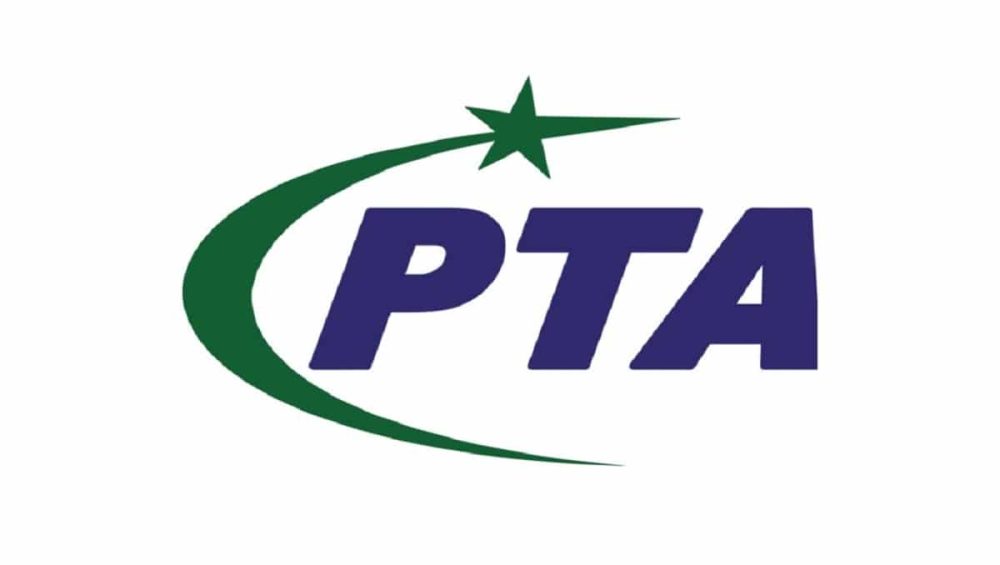 The Pakistan Telecommunication Authority (PTA) has once again warned that usage of any mode of communication such as Virtual Private Networks (VPNs) by means of which communication becomes hidden or encrypted is a violation of PTA regulations.

In a public notice, the regulator said that it has simplified the process of registration. It said that public and private section organizations, foreign missions, and freelancers who want to use VPNs for their legitimate purposes must register their VPNs by October 31, to avoid disruption.

🔊Usage of any mode of communication such as VPN by means of which communication becomes hidden or encrypted is a violation of PTA regulations. pic.twitter.com/4okPPassSI

The notice said that registration applications will only be accepted through the online link.

VPNs are used to encrypt internet traffic and disguise the users’ online identity. This makes it more difficult for third parties to track a user’s activity online or steal data, according to cybersecurity company Kaspersky Lab.

Back in 2020, the PTA had directed internet users to register VPNs before June 30, 2020. At the time, the telecom regulator said that the exercise is being undertaken to promote legal ICT services in Pakistan and to ensure the safety of telecom users.

According to PTA, the process for registration of VPNs is not new and has been in vogue since 2010.