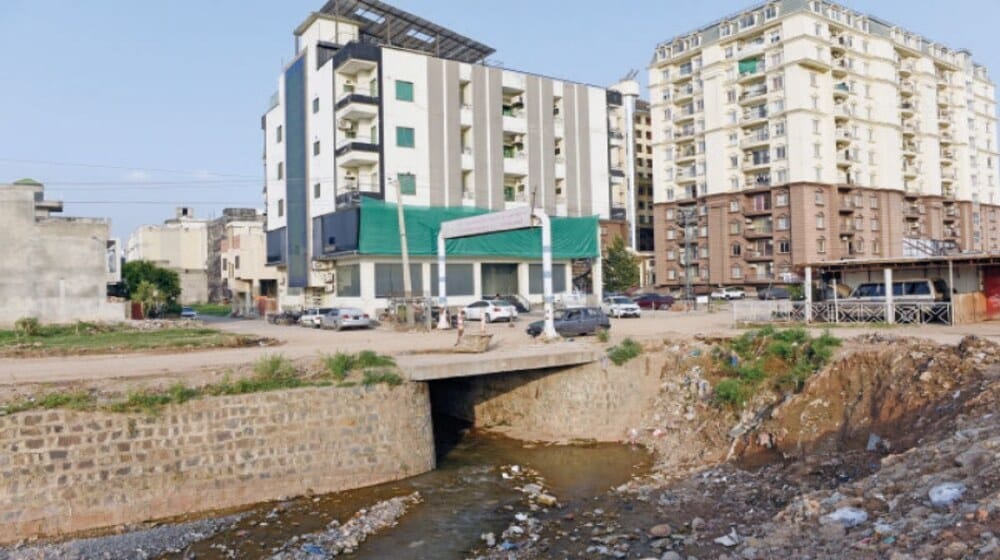 The federal ombudsman Ejaz Ahmad Qureshi has constituted an inspection team to hear the complaints of the residents of sector E-11 Islamabad and suggest remedial measures.

The step was taken in response to the complaints of the residents of the E-11 sector regarding illegal encroachments, pathetic maintenance of sewerage system, short supply of water, narrowing and choking of dirty nullahs, and dilapidated condition of roads of National Police Foundation (NPF) and five other housing societies in the sector.

The team has also been mandated to ascertain the stance of the management of NPF and other societies.

The team also inspected the site of a commercial plaza which has led to the narrowing of a double road into a single road. The residents apprised that due to tripping of damaged electricity transformers, power breakdowns are frequent.

Cleanliness and drinking water facility were also found to be deficient, while the sewerage system was found to be in a bad shape as well. The team remarked that all the housing societies in sector E-11 need to bring their services in line with Capital Development Authority’s rules and regulations.