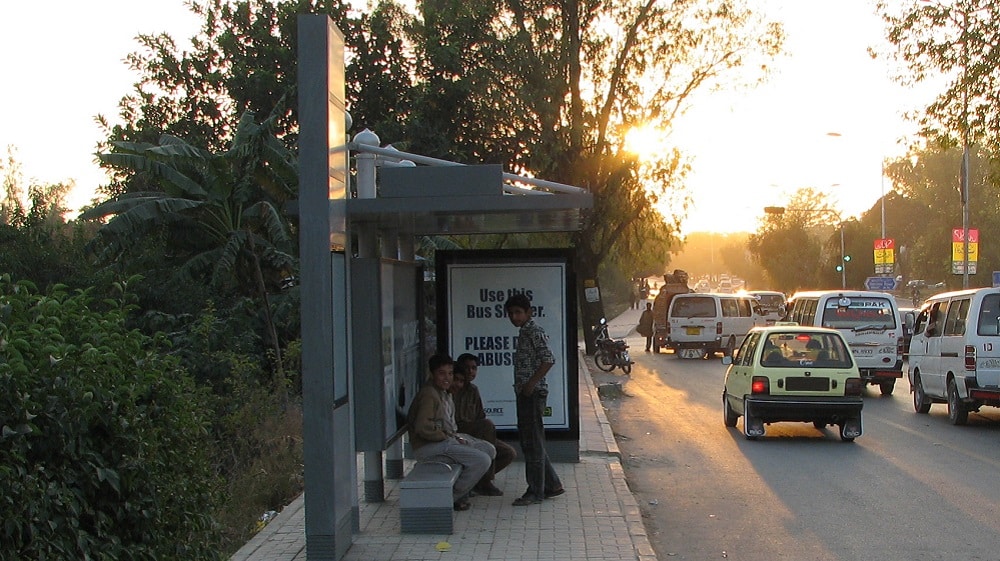 The absence of an advertising policy is costing the Directorate of Municipal Administration (DMA) huge revenue losses since it allowed private individuals to use bus stops in Islamabad for free advertising.

The DMA could earn revenue through the advertising and branding of different products by private companies at bus/wagon stops which could be used for the purpose. However, it has allotted many such places free of charge to certain individuals under its Corporate Social Responsibility (CSR) Policy.

These individuals are reportedly earning millions a month by advertising for national and multinational companies without paying the DMA anything.

A DMA official stated, “This is a big scam involving millions of rupees. The matter warrants a proper inquiry to expose all those involved in this scandal.”

Another source revealed that some entities who have been benefitting from this CSR Policy had never attempted to formulate a policy that entails the DMA directly renting out bus stop spaces for advertising after bidding.

On the other hand, some officials claimed that the DMA has been bribed over many years to allot the bus stops under its purported ‘CSR Policy.’

DMA Director, Shakeel Arshad, affirmed that it has no policy in place for bus stop branding but denied that the DMA had been bribed.

He added the DMA is going to formulate a policy that will soon be finalized, and claimed, “During my tenure, I have formulated many policies and will finalize this one too.”

However, an official remarked that it would be better if the CSR Policy is in the interest of the DMA itself and Islamabad’s residents. He questioned what type of CSR Policy the DMA has that allows the owners of companies or persons affiliated with them to go from one office to another to get approvals for advertising at the bus stops.

Another officer said, “The DMA is a rich department which has a sufficient budget. If there is a need for establishing and repairing bus sheds it can do it from its own resources. Why private people are so interested in such deals.”

The DMA operates under the Municipal Corporation Islamabad (MCI), which is currently ineffective as Islamabad’s government completed its term last February last year and elections are overdue. Meanwhile, Deputy Commissioner (DC) Islamabad, Irfan Nawaz, is looking after the MCI’s affairs as an administrator in the absence of the local government.

Surprisingly, DC Islamabad is unaware of the matter. He has said that he will check the records and formulate a policy that will be in Islamabad’s best interest.

Another officer revealed that the Capital Development Authority’s (CDA) Environment Department and other offices also let private individuals carry out similar activities under their ‘CSR Policies’, and this warrants an investigation into such cases that are not in the interest of the city and its residents.

He stressed that “all types of branding and advertisements should be allowed after the competitive auction for generating revenues,” and added that some individuals had been allowed advertising and branding on a pick-and-choose basis during the last few years without bidding or competition. 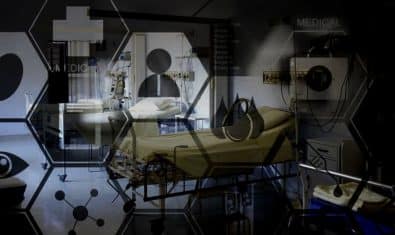 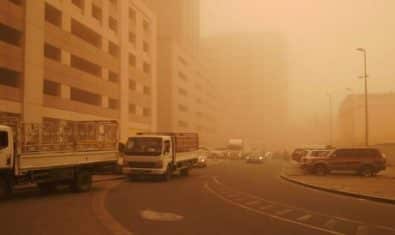