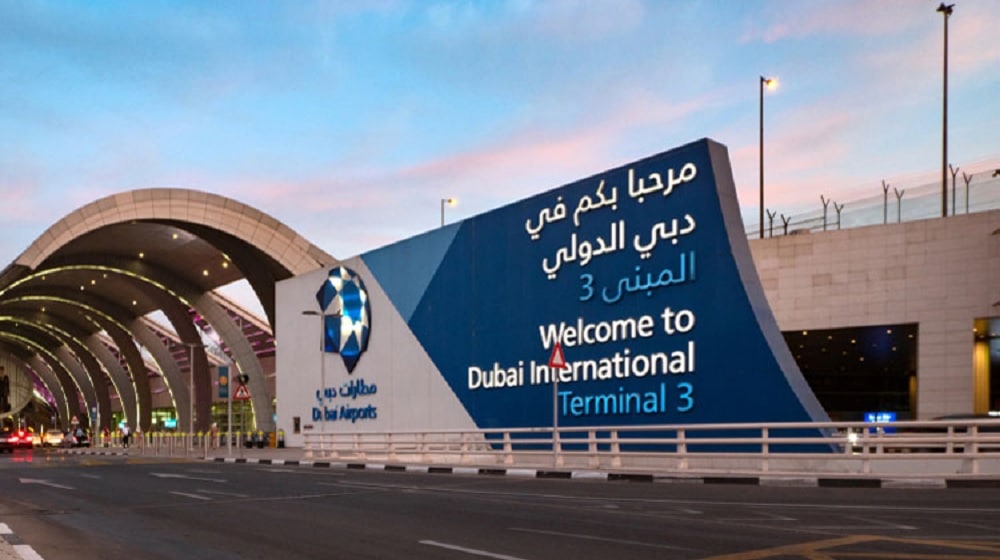 The United Arab Emirates (UAE) airfares to Pakistan have plunged to the year’s lowest after most people returned to their countries after summer vacations.

Raja Mir Wasim, the manager of a Dubai-based travel agency, noted that the current airfares are still costlier than they were in the last two years during the pandemic because the demand was low due to travel restrictions, and people were anxious about being stranded overseas.

It is worth noting that Pakistan is one of the major contributors to the UAE’s travel and tourism industry. Abu Dhabi Airports revealed that Pakistan’s passenger volume was around 485,000 in the first half of this year. Meanwhile, over 1.7 million people traveled from Dubai International Airport to Pakistan during the mentioned period, making it one of the airport’s top 10 destinations.

However, a South Travels DMCC agent had indicated that there would be some relief in the prices by the end of July, with a total return to the regular rates by the end of this September.