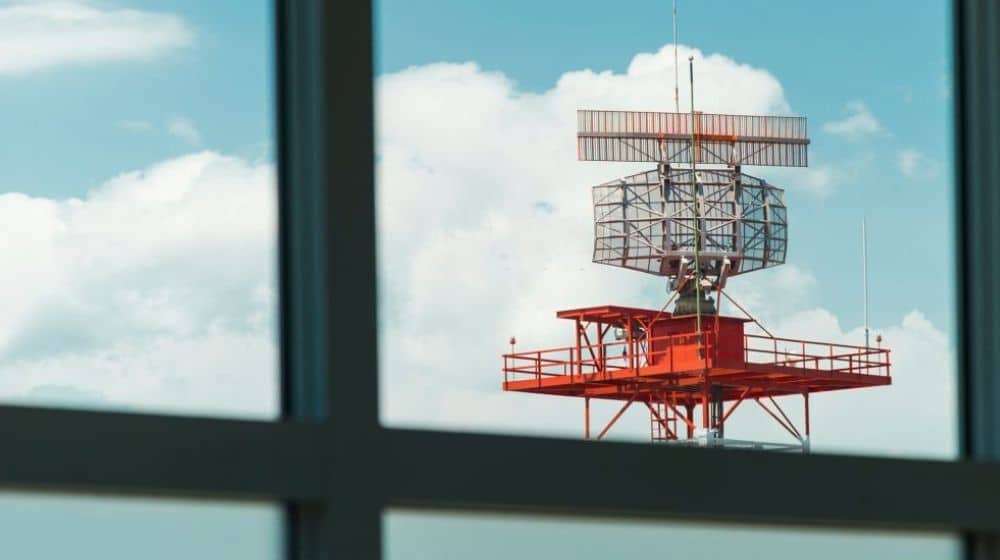 According to details, the Rojhan SSR was closed on 22 August after the devastating floods overwhelmed half of the country and suspended most of its land and air routes.

Note here that the SSR system is used in air traffic control to measure the position of aircraft and also request additional information from it, including its identity and altitude.

Earlier on 9 September, an international flight narrowly averted a crash due to a bird strike only a few moments before its landing at the Jinnah International Airport in Karachi.

The Airbus A330 of a Saudi airline took off from Jeddah International Airport and was hit by a bird on engine number one before its landing in Karachi.

Subsequently, the pilots successfully navigated the plane to a safe landing but the flight experienced a delay in its next departure from Karachi to Jeddah.