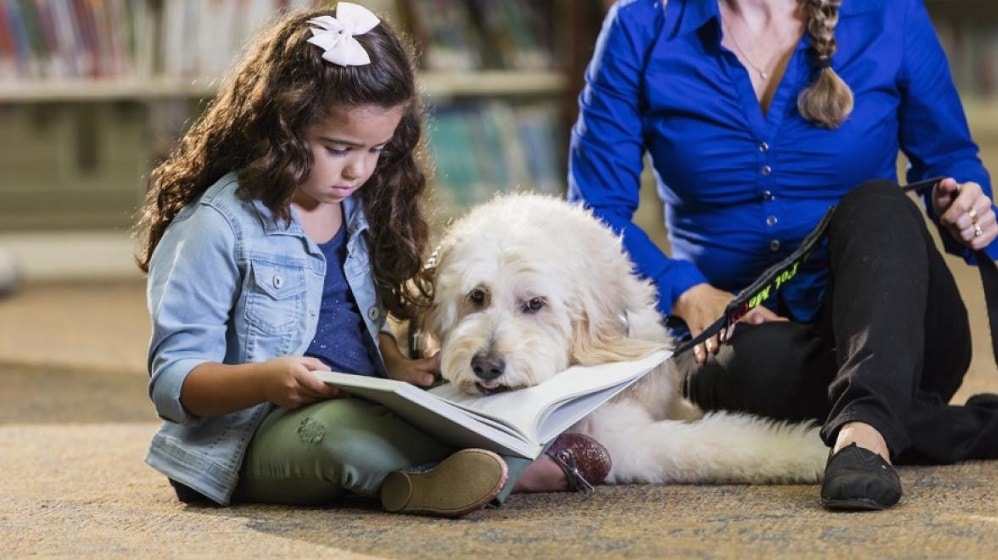 The Head of the Prime Minister’s Strategic Reforms, Salman Sufi, announced today that a special course on Animal Welfare is being developed to be added to the curricula of schools in Islamabad.

His tweet about it detailed that “Children will be introduced with compassion and humane approach towards animals so they can be better citizens.”

A special course is being prepared on Animal welfare that will be introduced in schools of ICT region.

Children will be introduced with compassion and humane approach towards animals so they can be better citizens. #AnimalAbuse

Sufi explained to ProPakistani that “the only way to ensure that animals get their due right is via education and then implementing the laws”.

“This step will go a long way to ensure that our new generation adopts the most compassionate animal rights mechanisms which we couldn’t in our time”.

The innovative step comes in the wake of a fresh and ongoing wave of animal rights awareness and welfare activity in Pakistan, which also includes a battery of highly concerned and helpful suggestions by the People for the Ethical Treatment of Animal (PETA) and a landmark set of animal welfare reforms for the Islamabad Capital Territory (ICT) that were declared in June by Sufi himself.

PETA’s President Ingrid Newkirk; Chief of the Science Advancement and Outreach Division, Dr. Katherine Roe; and Vice-President, Shalin Gala, had held an online meeting with Sufi on 22 July, to discuss action points for a wide array of proposed strategic animal reforms. Gala had shared the details of the discussion with ProPakistani, highlighting that PETA has offered to rework PETA India’s award-winning humane education program called ‘Compassionate Citizen’ (designed to help students aged 8 to 12 understand and appreciate animals) for a Pakistani-specific audience.

PETA’s officials had asked to have the program formally recognized and included in schools’ curricula to encourage Pakistanis to embrace the government’s new animal policy reforms that Sufi had announced on 30 June 2022.

The Mother Teresa Award winner, who is also an expert in introducing unique social welfare schemes, had informed ProPakistani on 19 June that the Strategic Reforms Unit intends to introduce “education and awareness drives to educate the masses,” and the new subject appears to be a much-needed manifestation of it.