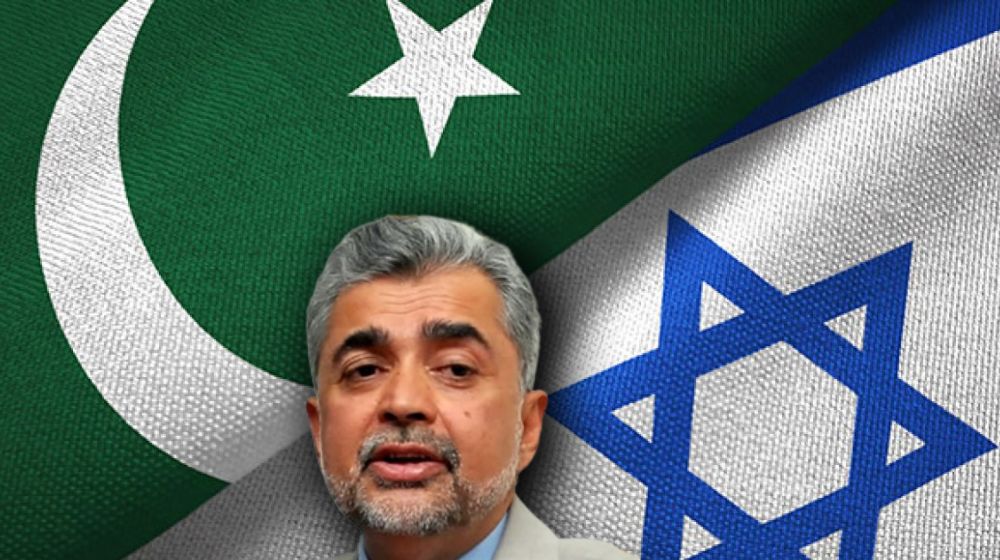 Just a few months after the first trip of a group of Pakistani Americans to Israel, another delegation has left for a visit to Israel.

According to a statement by American Muslim and Multifaith Women’s Empowerment Council (AMMWEC), the group comprises prominent Muslim-Americans and South-Asian Americans, and members of AMMWEC and SHARAKA.

The goal of this delegation is to continue the peacemaking efforts started with the visit of the first delegation of interfaith leaders led by Pakistani-American President of AMMWEC and SHARAKA Board Member, Anila Ali, and to build positive understanding and to help encourage Pakistan-Israel relations and Pakistan’s connection to the Abraham Accords.

The group consists of prominent Pakistani American leaders, including former Pakistan Cricket Board (PCB) Chairman, Dr. Nassim Ashraf, and a number of other leading Pakistani-American journalists and religious figures.

Speaking in this regard, Anila Ali, said, “The floodgates are wide open; the initial shock has turned into a realization that Muslims and Jews are both the children of Prophet Ibrahim PBUH.  Therefore, we must continue our work to build peace on a people-to-people connection to promote the Abraham Accords in Muslim countries. If we are to build a better future for our children, we must let go of the grievances of the past.”

“The aim of the trip is to allow the participants to see and explore Israel for themselves, and to transmit what they learn and experience to audiences in Pakistan to help provide information for the important debate underway on whether Pakistan should join the Abraham Accords. Moreover, due to the tragic flooding in Pakistan, much of the visit will focus on life-saving technologies developed in Israel relating to water and food security and to mitigating climate and environmental disasters,” she added.

Anila revealed, “The trip includes a meeting with the President of Israel, senior foreign policy figures, and well-known intellectual, cultural, religious, and political figures. The trip will have a special focus on the Israeli hi-tech ecosystem and will feature meetings with leading innovators in the water, agro, and climate tech spaces, as well as Israel’s world-leading water management systems. They will also meet an internationally recognized expert on crisis preparedness. The team will also pay a visit to the holy sites that are sacred to Abrahamic faiths along with a visit to the Holocaust Museum. The delegation consists of high profile Pakistanis Americans, interfaith leaders, and media giants.”

Dr. Nasim Ashraf, a renowned Pakistani-American social worker who also served as Chairman PCB between 2006 and 2008, said, “I am delighted and honored to be invited by AMMWEC and SHARAKA to be part of the delegation to visit Israel to promote peace and interfaith dialogue. Such people-to-people contacts are very important to develop understanding and harmony between Abrahamic Faiths to which we belong.”

SHARAKA co-founder, Amit Deri, said, “We are thrilled to be welcoming this delegation to Israel as a part of our efforts to expand the peace camp. This is truly historic, and we hope can lead to additional countries, like Pakistan, joining the peace camp. Only by working together and building roads of dialogue can we work to solve our differences and take on common challenges and threats – from climate and water-related challenges to extremists in the region who only want to promote hatred.”