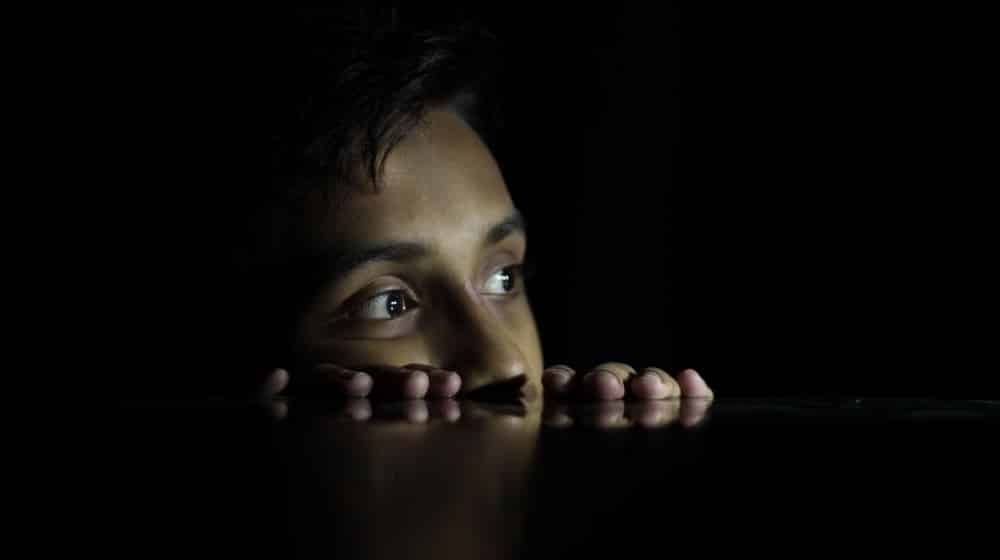 A callous father allegedly set his son on fire by pouring kerosene oil on him after he failed to give a satisfactory answer about his studies in the Orangi Town area of Karachi last Wednesday.

According to SHO Iqbal Market Police Station, Salim Khan, the 12-year-old boy asked the father to allow him to go outside and fly a kite. The father disapproved and instead questioned him about his academic performance.

The son failed to satisfy the father, which angered him. As a result, the father poured kerosene oil on the son and set him on fire with a burning matchstick.

The mother came into the room after hearing the screams of the son. She tried to put out the fire by throwing blankets and other clothes. The child was rushed to Civil Hospital Karachi afterward.

The child spent two days in the Burn Center and died on Friday. The family buried the child the next day. On Sunday, the Iqbal Market Police saw a video regarding the incident on social media and jumped into action.

Subsequently, the mother lodged a complaint at Iqbal Market Police Station and the father was arrested. As per the preliminary investigation, the father has confessed to his heinous crime and further probe is underway.