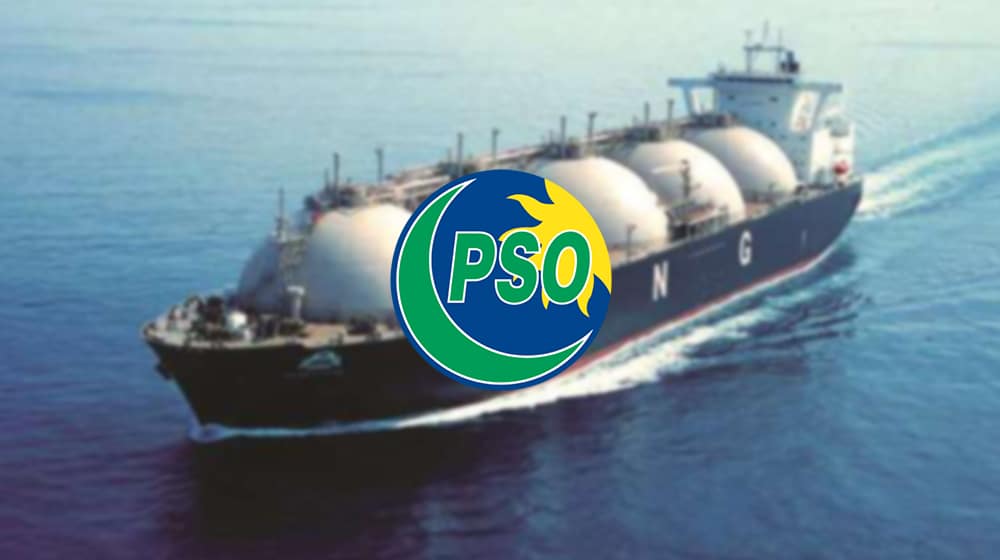 Pakistan State Oil (PSO) is planning to construct a $500 million LNG terminal as part of its diversification strategy, reported Bloomberg.

According to the state-run fuel retailer’s CEO Syed Muhammad Taha, the import terminal will be built near Karachi and will take four years to complete. He told Bloomberg the company has reached an agreement with a few large customers and has begun preliminary planning for the project, which will include Pakistan’s first LNG storage facility.

The top PSO executive said, “As long as there’s a geopolitical crisis in place, prices will remain elevated, but eventually it will come down. As soon as the prices are conducive we’ll go ahead”.

He also added that the state-run retailer intends to apply for a license to become a mobile wallet operator and, eventually, to launch a digital bank, and has set aside Rs. 1 billion ($17.4 million) to establish a venture capital fund. The company may look for a partner for the project. “So going forward our objective is very clear. We want to venture into different areas,” he commented.

PSO expects demand for gasoline and diesel to fall to 5-7 percent in the fiscal year that began in July, and it has no plans to purchase any additional fuel oil during that time, according to Taha. According to him, the government is in talks with Middle Eastern countries about long-term deals that will meet about 80 percent of its imported gasoline needs. Pakistan already has similar arrangements in place for LNG and diesel.

Pakistan has been hard hit by this year’s rise in fuel prices, and it is now dealing with catastrophic floods exacerbated by climate change. It received a bailout from the International Monetary Fund late last month, but only after agreeing to raise domestic fuel prices.

Following a decade of decline in domestic production, the South Asian country has become one of the fastest-growing markets for liquefied natural gas, which it primarily uses to generate electricity. However, rising fuel prices, exacerbated in part by Russia’s war in Ukraine, have made it difficult to afford the fuel this year, resulting in frequent blackouts.

Currently, the country has two floating LNG import terminals, both near Karachi. Qatar and Mitsubishi Corp. have also stated their intention to invest in Pakistani terminals.