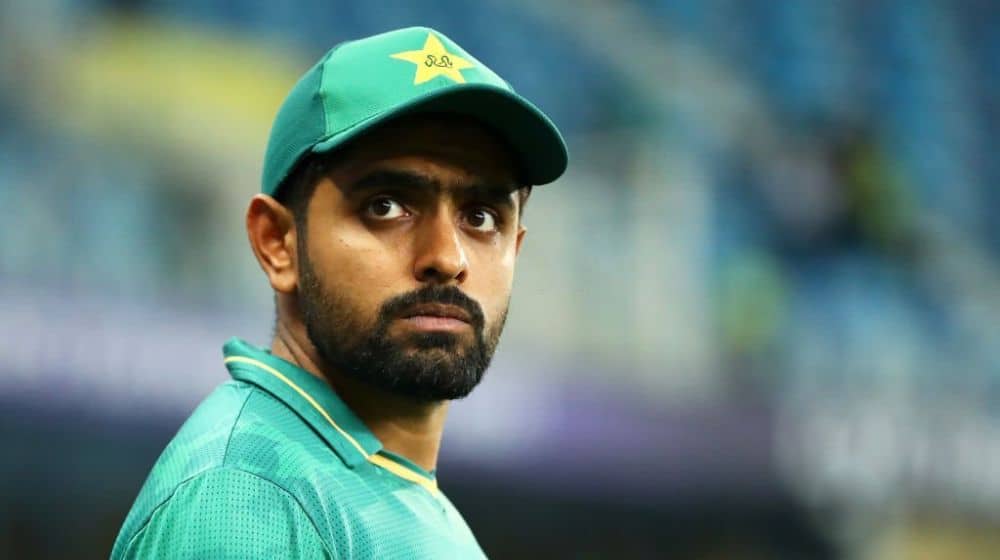 Pakistan’s all-format captain, Babar Azam, had a poor performance in the recently concluded Asia Cup 2022, scoring only 68 runs in six matches, for which he received harsh criticism from the cricketing community.

However, former Sri Lankan captain, Mahela Jayawardena, believes that the Pakistan captain is in top form, but not scoring runs in a tournament like the Asia Cup is a point of concern, nevertheless, he is still a top-quality player.

Mahela stated that during the last two years, Babar and Rizwan have displayed phenomenal performances by allowing the middle order to bat freely, but this time in the Asia Cup they were unable to do so.

Speaking in ICC Review, Mahela added, “That’s something that they missed, but all good players go through some lean patch. I’m sure he will go back and go through his processes and come back stronger.”

The legendary batter went on to say that the management should boost his confidence and keep him relaxed before the upcoming T20 World Cup because when a team has a quality player like Babar, it should try not to put too much pressure on him.

In response to a question about captaincy pressure, Mahela stated that he should go to the field as a batter, not a captain and that he should put all pressure aside because his batting is more important than captaincy for the team.

“To come out of a bad patch, it’s best not to overthink and keep things simple. The main thing is to keep believing in yourself. I [Babar] know I’ve done well in the past and will do well in the future,” he advised.