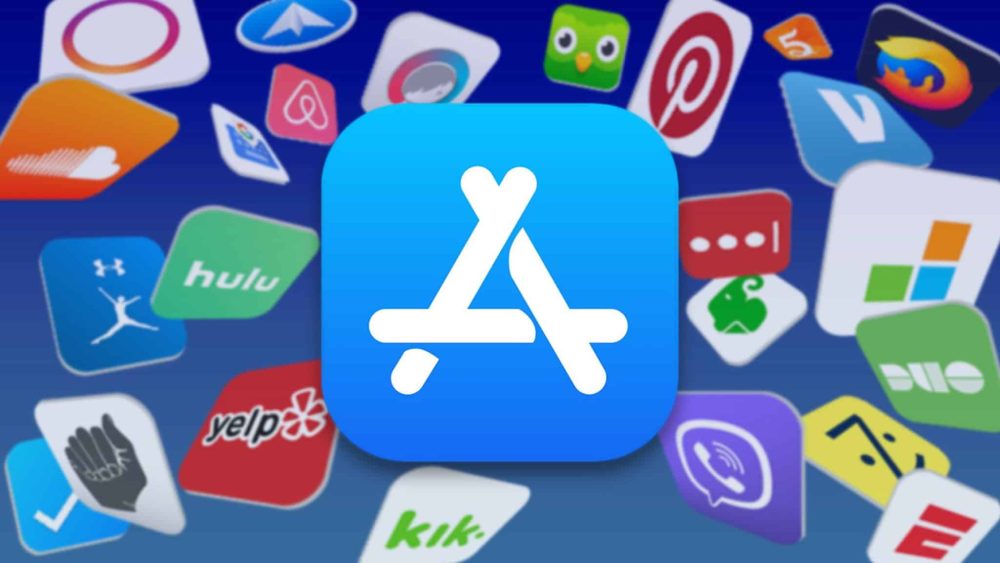 Apple has announced an increase in App Store prices for apps and in-app purchases starting next month. The price hike is only meant for select markets including the eurozone and some countries in Asia and South America. The list includes Pakistan as well.

The change will be effective starting October 5, and it will exclude auto-renewable subscriptions, meaning subscription models will not suddenly start taking more from your account.

Why This is Happening

For those wondering why it is happening, it is only a part of Apple’s periodic revision of App Store prices for different regions. Last year, the Cupertino giant decreased prices in the eurozone countries to reflect adjustments in currencies and taxes. There was a reduction in starting prices from 1.09 euros to 99 euro cents. Now the latest adjustment has revised that price to 1.19 euros.

This can be blamed on the rapid rise of inflation around the world, including a hike in interest rates and energy prices that brought down several currencies including the yen and the euro. The euro has been struggling against the US dollar for the first time in ages, and it dropped to two-decade lows as well.

Other than European countries, the price increase will also hit regions including Japan, Malaysia, Pakistan, South Korea and Vietnam in Asia; and Chile in South America. While the increase had to do with inflation in European countries, for others it was related to new regulations relating to collecting tax from consumers.

Apple has been trying to diversify its revenue stream away from its main source, which is iPhones. The phone making giant has recently tapped into the advertisement market and has been expanding its services business as well, which includes the App Store. It has been growing at a rapid pace over the last few years, and is valued around $20 billion per quarter today.