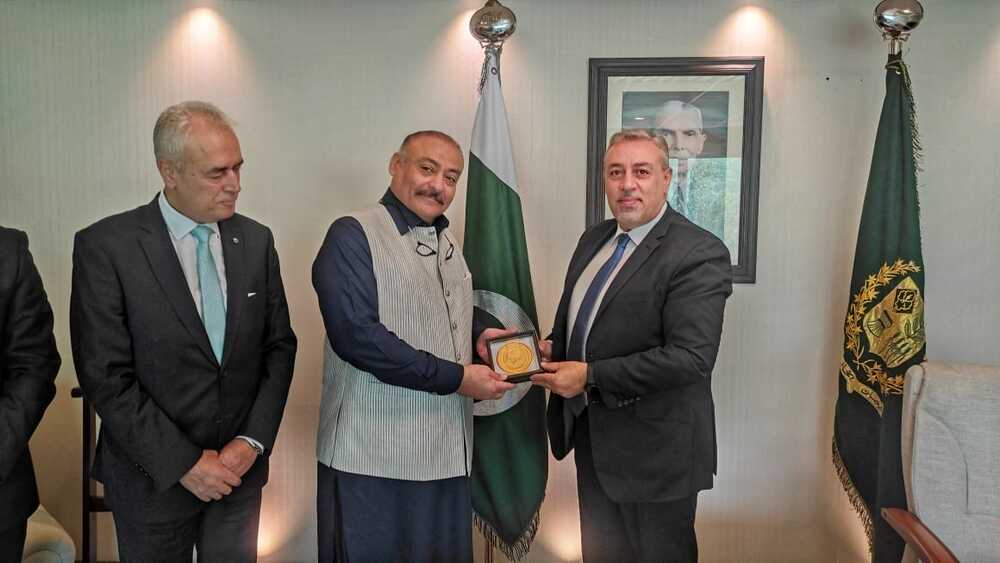 Federal Minister for National Health Services Abdul Qadir Patel has announced that the government would reserve five seats each for Palestinian students in Pakistan’s medical and dental colleges.

The announcement was made during a meeting between the Palestinian Assistant Minister for Foreign Affairs and Director General Palestinian International Cooperation Agency (PICA) Imad Al-Zuhairi with the minister. Palestinian Ambassador to Pakistan Ahmad Rabaie also attended the meeting.

The envoy, while thanking the Pakistani authorities, stated that Palestine’s medical department will gain further strength to serve the patients as a result of this initiative by the government of Pakistan. He also regretted the loss of life and property caused by the recent flood.

Patel informed the dignitaries that the flood has wreaked havoc across the country, especially in Sindh, Balochistan, and Khyber Pakhtunkhwa. He said that the government is ensuring the rehabilitation of flood victims.