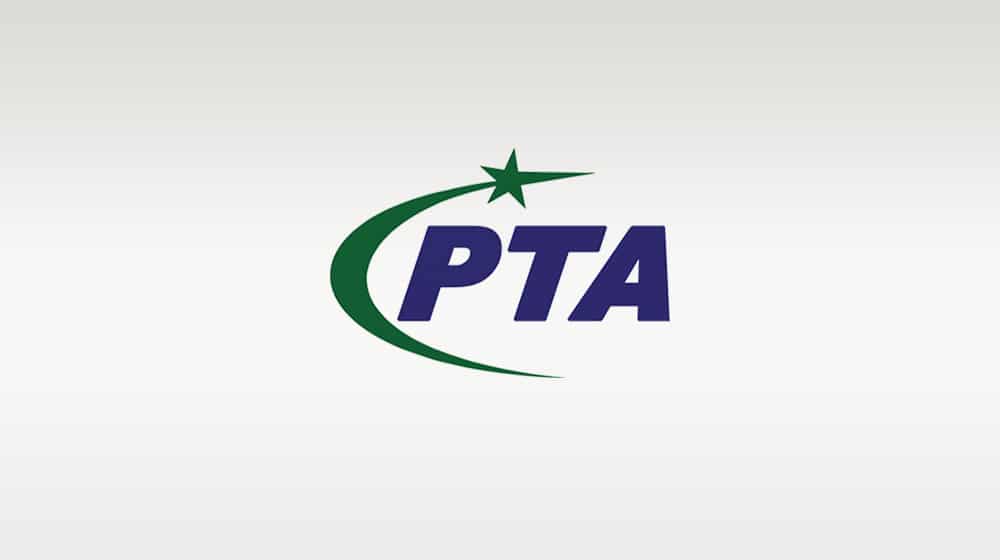 ALSO READ
Cellphone Users Decline by Over 500,000 in August

The petition assails the appointment of respondent Mr. Aamir Azeem as Chairman PTA even though he previously was employed by a state-owned telecom licensee, “Special Communication Organization” (SCO), which itself violates Section 3(4) of the Pakistan Telecommunication (Reorganization) Act, 1996.

The petitioner contended that the appointment of Mr. Aamir Azeem as Chairman of PTA is in conflict of interest, which is specifically barred by Section 3(4) of the Pakistan Telecommunication Reorganization Act, 1996, and is in violation of the law laid down by Honorable Lahore High Court in a case titled Barrister Sardar Muhammad Versus Federation of Pakistan {2013 PLC (C.S) 625} and as such no ex-employee of any Telecommunication Company is permitted to be appointed as Member or Chairman of PTA under the law.

The petition also contended that the Chairman PTA is supposed to impartially regulate the telecom licensees in accordance with the law, however, he is extending benefits and favor to his previous organization, i.e., SCO, a PTA licensee, which is causing monetary loss to the public exchequer.

IHC accepted the petition while issuing notices to the involved parties, while setting November 2nd, 2022 as next date for hearing.