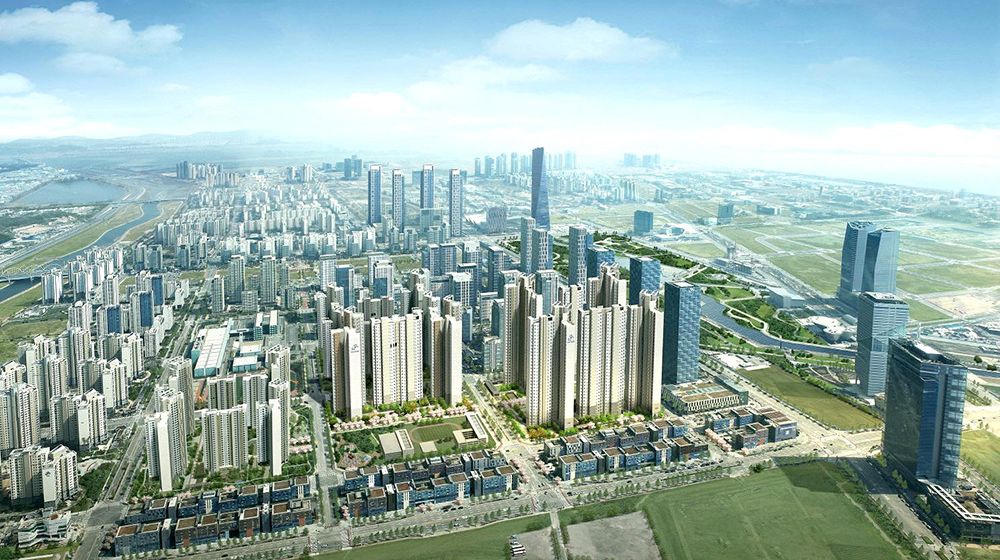 The Information Technology (IT) Park being built in Islamabad is expected to provide around 15,000 new job vacancies for experts, IT professionals, and students, Daily Times has reported.

Its foundation was laid in Chak Shehzad last year by the Minister for IT and Telecommunication (MoITT), Syed Aminul Haque, as part of the efforts toward a Digital Pakistan. The construction phase will involve the direct and indirect employment of more than 5,000 people, and the park will have an additional 5,000 direct and indirect jobs after it is completed.

The project is also expected to cost Rs. 13.27 billion, according to an official from the MoITT, and the latter is developing the IT park with financial assistance from Exim Bank, Korea.

Note that the foundation of the idea of the IT park in Islamabad is credited to Minister Haq and Ambassador Suh Sangpyo of the Republic of Korea.

The park will provide office spaces to over 120 startups, small and medium enterprises (SMEs), and ancillary facilities like testing laboratories, classrooms, an industry-academia linkage center, an auditorium, etc.

Islamabad’s IT Park will initially provide office space to around 120 startups and small to medium enterprises and other ancillary facilities. These include testing laboratories, classrooms, an industry-academia linkage center, and an auditorium.

The IT park is projected to alleviate the IT sector’s infrastructure constraint and help to allow the transfer of technology through academia-industry collaborations, facilitate technology commercialization, and improve research and development besides providing economic value. It is expected to increase Pakistan’s IT exports and industrial competitiveness while bringing in federal direct investment in the IT sector.

The building’s design has already been approved by the Capital Development Authority (CDA), and MoITT has also received approval from the Environmental Protection Agency (EPA) for the construction. The park will cover an area of 66,893 sq. m. and will have 12 stories.

All the construction work has been completed on the Pakistani side, and contract awarding is underway on the Korean side, with completion expected in the coming weeks.