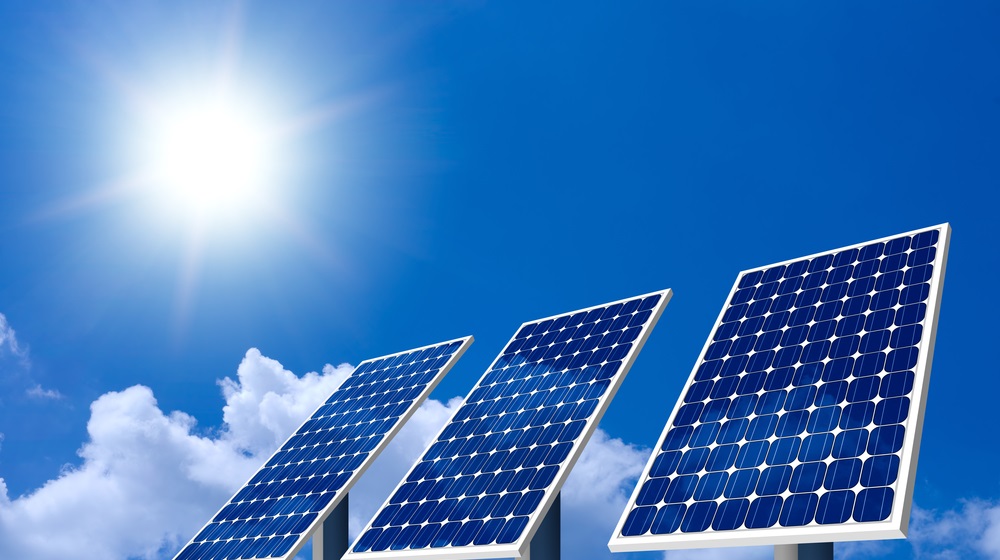 The National Electric and Power Regulatory Authority (NEPRA) has scheduled a public hearing to amend the rules for the solar panel and net metering that can increase the bills for households using such systems.

The hearing is regarding the amendments in the NEPRA Alternative and Renewable Energy Distributed Generation and Net Metering Regulation, 2015, on 27 September 2022, says a Nepra announcement.

“What should be the buyback price for excess units delivered by the Distributed Generators (Net Metering consumers) in the system?”, reads the question raised by Nepra in its announcement.

Previously, NEPRA had sought to amend these regulations to reduce the payment for distributor generators of net metering by nearly 30 percent.

Users supplying power to WAPDA via net metering would likely suffer a 20 percent loss, while some consumers may now be required to pay the bill.

The Authority had proposed the following amendments and sought the comments of the general public and stakeholders regarding these amendments:

The hearing will discuss the feedback the Authority received and the main issue would be the determination of the buyback price of excess units delivered by the Distributed Generator (Net Metering Consumer) in the system.