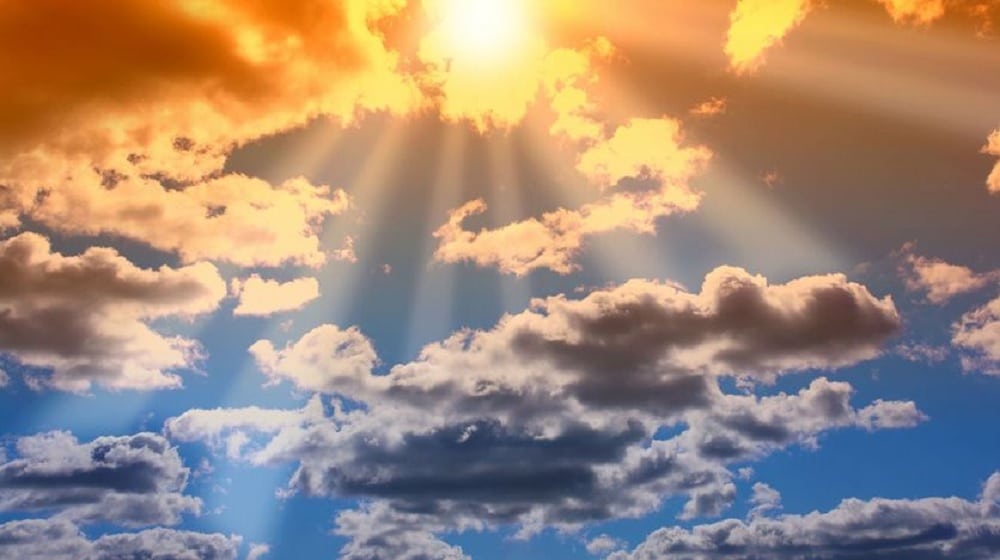 The monsoon rains have finally ended in Pakistan as the record-breaking weather system moved outside of the country from the eastern borders of Sindh and South Punjab on Tuesday.

According to Pak Weather, the largest private automated weather station network and weather source in the country, monsoon 2022 broke every record dating back to the British era.

In a separate similar development, Pakistan, on Monday, finally witnessed a dry day as no rainfall was recorded in any part of the country.

Pak Weather revealed that clean and dry weather was recorded in Pakistan after 82 days of record-shattering monsoon rains.

Besides, it has also been predicted that Pakistan is set to witness a colder and slightly wetter than normal winter season. Similarly, normal to slightly above normal monsoon rains have been predicted for next year as well.