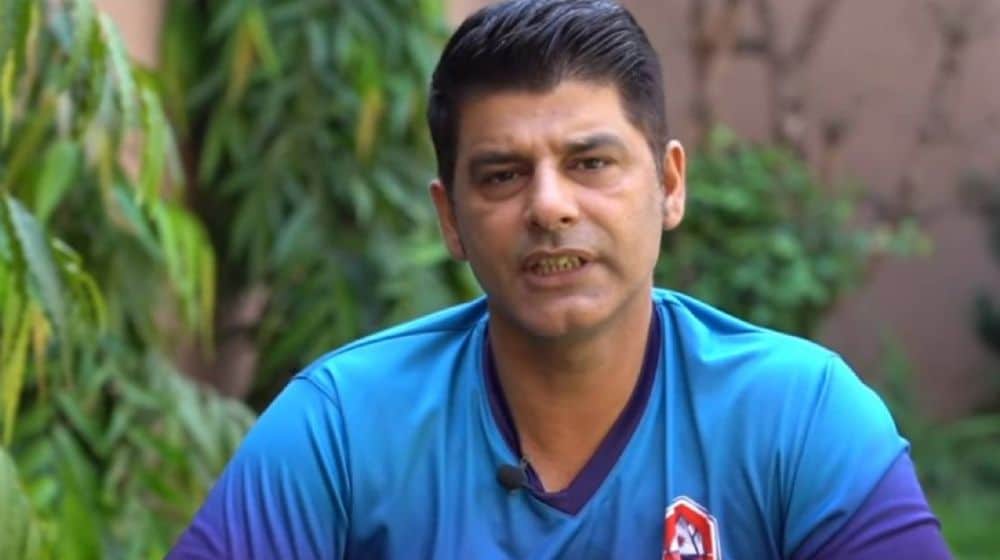 Pakistan’s middle-order has come under fire after failing to perform well in the Asia Cup 2022, and it was also badly exposed in the opening T20I encounter against England.

National Chief Selector, Mohammad Wasim, also appears dissatisfied with the batting unit and has indicated that changes can be made to the squad for the forthcoming T20 World Cup in Australia.

Recently, the Chief Selector, while speaking to the media, said the batting unit is experiencing some challenges, which is why the committee will use different combinations in the ongoing series against England.

While answering a question regarding Fakhar Zaman’s inclusion in the squad, Wasim said that he will be fit ahead of the mega event, and if fitness issues persist, some names are under consideration.

When asked about Saim Ayub and Sharjeel Khan’s performances, he responded, ” They are in our 18 players but not in 15. It is not necessary to choose an opener in place of another opener.”

Wasim also commented on the ongoing series against England, stating that while the conditions in Australia differ from those in Pakistan, it will provide an excellent opportunity for the players to prepare for the World Cup.