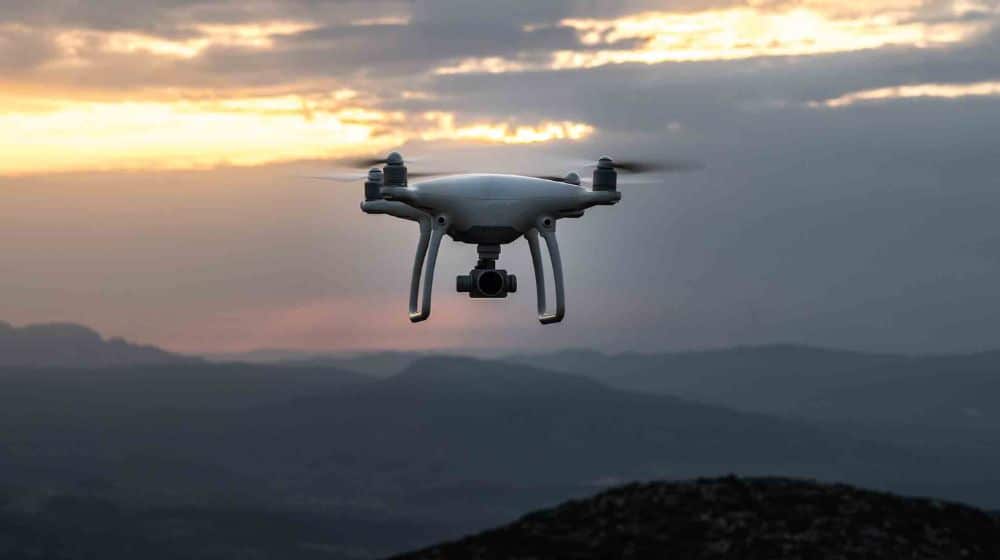 The Government of Khyber Pakhtunkhwa (KP) has authorized an Rs. 500 million project for the use of drone technology in modern policing.

Chief Minister (CM) Mahmood Khan approved the project on Wednesday while presiding over a meeting for the usage of drone technology in policing as well as agriculture and mining.

The CM instructed the concerned authorities to ensure that the required parameters are met within 15 days. He also informed the officials at the meeting that the project will first be implemented in the police departments and for the operation of the Provincial Disaster Management Authority before it is extended to other sectors, such as agriculture and mining. It was also revealed that the drone technology will initially be used in the divisional headquarters.

CM Khan further expressed his optimism that the project will improve the operational and investigative abilities of the police departments. The CM added that the use of drones will additionally improve rescue operations, and will be an important milestone in modern policing.

The use of drones for patrolling will decrease workloads besides improving work efficiency and productivity and is expected to increase accuracy and prevent security threats through the simultaneous monitoring of vast areas.