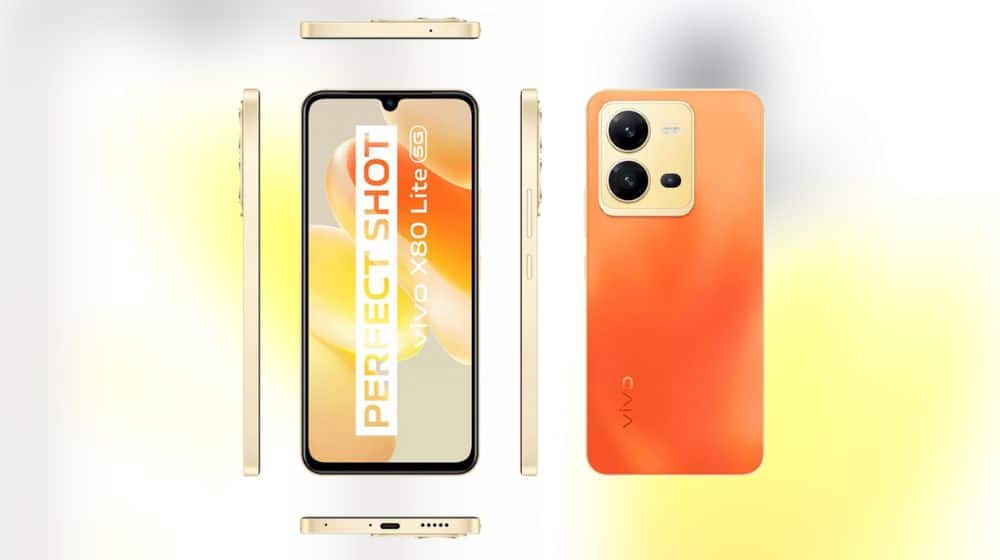 Vivo’s X80 series has received a new entry-level model in the Czech Republic called X80 Lite 5G. Even though it is a budget phone, it offers tons of powerful features.

The phone has narrow bezels with a drop-notch selfie camera at the top center. It has a gaming-friendly antenna design, which means you won’t block the antenna lines if you hold it horizontally while gaming, which can potentially block Wi-Fi and network signals.

On the back, it has an anti-reflective fluorite glass that gives it a glossy finish. Its gold variant reflects different colors of dawn and dusk, while the black one has a beautiful diamond pattern.

In addition, it has a 6.44-inch AMOLED display with full HD+ resolution and a 90Hz refresh rate including an in-display fingerprint scanner. 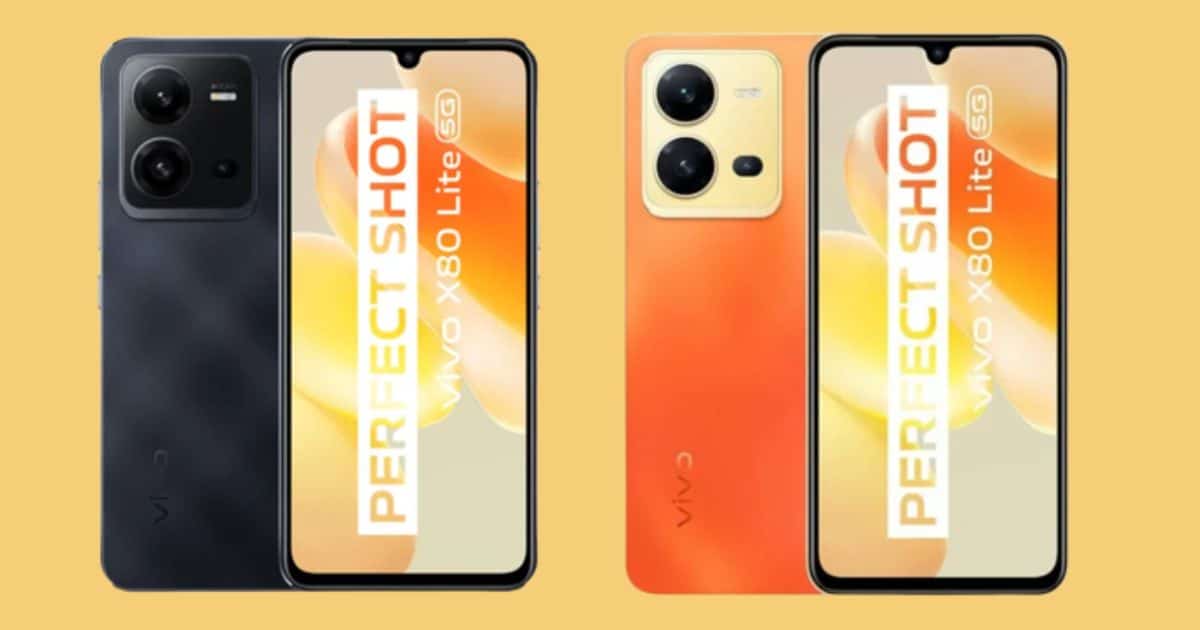 Despite being an entry-level phone, it features a middle of the road MediaTek’s Dimensity 900 chip with 8 GB RAM and 256 GB storage, which can be expanded through a microSD card slot. In software, it boots Android 12 OS with FunTouch OS 12 on top.

The phone is a treat for gamers, as it consists of features like a liquid-cooling system, stereo speakers, and 4D haptic vibration in games.

The drop-notch selfie camera houses a 50MP sensor with autofocus support. At the back, it equips an OIS-enabled 64MP main camera, 8MP ultra-wide lens, and a 2MP macro camera.

The device has a 4,400mAh battery that supports 44W fast charging.

As previously mentioned, it comes in two colors sunrise gold and diamond black. It has been launched for $439 in the Czech Republic, but it is unlikely to be released in Asia due to being a rebranded version of the Vivo V25 5G.