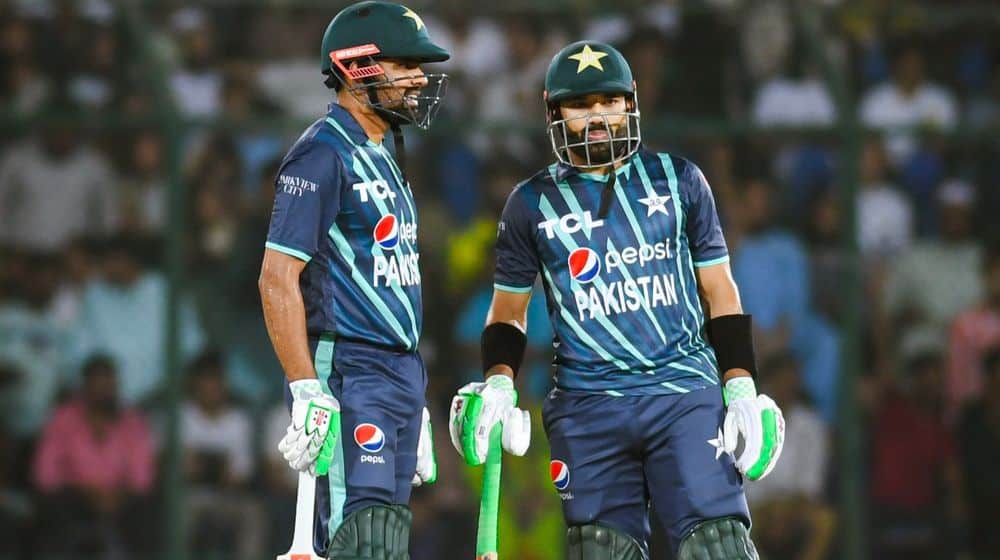 After suffering three straight losses including two in the Asia Cup 2022 and then in the series opener against England, Pakistan recovered to easily defeat the visitors by 10 wickets in the second game of the series.

Babar Azam and Mohammad Rizwan, who were heavily criticized for their poor performance at the Asia Cup 2022, sprung back into form, with the former smashing a scintillating century and the latter scoring an unbeaten fifty.

The opening pair added another century partnership in the shortest format of the game, increasing their tally to seven and setting a new record for the most century stands in men’s T20I cricket.

It was also the second time both openers chased down targets above 150 without losing a wicket. Pakistan did it for the first time against India in the 2021 T20 World Cup and last night was only the second instance.