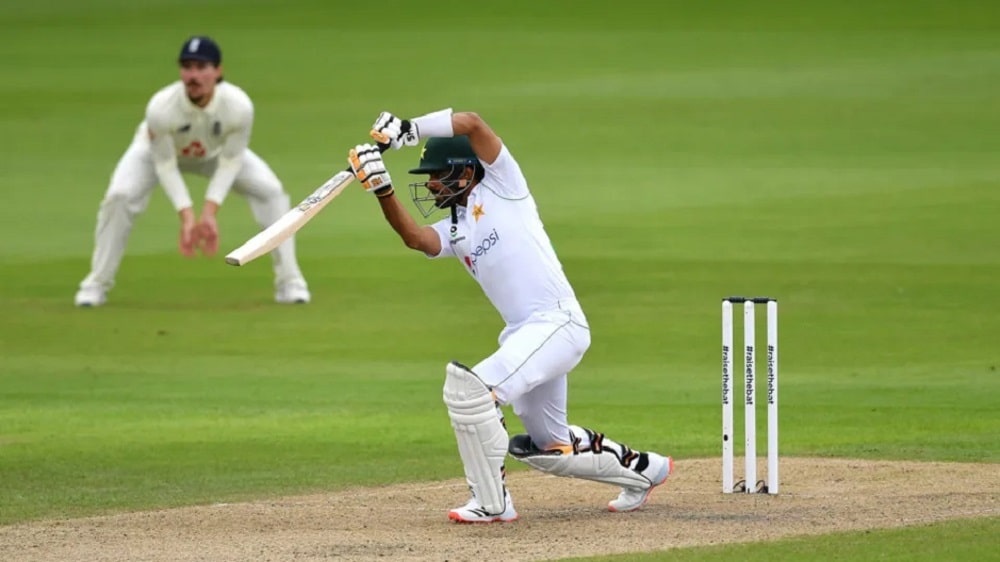 Renowned batting coach Toby Radford, who coached the West Indies batters to the ICC Men’s T20 World Cup title in 2012, is impressed by the talent and natural ability of the batters at the Engro Cricket Coaching Project under the PCB Pathway Programme. The revolutionary pathway camp entered its last week at the National High-Performance Centre (NHPC) in Lahore.

ALSO READ
Chief Selector Hints at Big Changes in T20 World Cup Squad
The hope is that we will find another Babar Azam, that should be the plan to find some real quality and then harness that quality.

Radford has built his reputation as a world-class batting coach through a coaching career that spans two decades. Besides his successful stint with the West Indies, Radford has worked around the world including high-performance coaching in Bangladesh and UK. He has also done stints as head coach of Glamorgan and Middlesex counties. The 50-year-old also coached England in this year’s ICC Men’s U19 Cricket World Cup in the West Indies.

Toby Radford said, “I have always been a huge fan of Pakistan cricket as the players here have a huge natural ability and flair. I am really excited and look forward to working with these players. In the few days that I have been here, I have seen a lot of talent and it is really all about harnessing the talent.”

When you work at the pathways, it becomes all about fast-tracking the players as they tend to have the natural ability and you just try to make them progress a bit quicker through the system.

“It is about tightening them up technically and also helping them tactically and to prepare them for different formats,” he said.

“The strength of any senior team around the world is built by what you do at the lower level. Right now we are working on their batting and power-hitting skills keeping in mind that the players have to play the Pakistan Junior League next month but when I return it would also be about developing the players for other formats,” he further added.

It is also about preparing the batters to play well in alien conditions, when for instance, these players travel to England and the ball is swinging around, they can cope and when they go to Australia they can handle the bounce there too.

At the end of the Engro Cricket Coaching Project, the participants selected for the six Pakistan Junior League sides will join their respective teams for a pre-tournament camp in the lead-up to the 6 October tournament opener.

Besides Radford, Parsons will be the head coach for Bahawalpur Royals. Wood and Fountain will also work with the PJL sides in their respective disciplines.

The first of its kind T20 tournament will be staged at the Gaddafi Stadium, Lahore from 6 to 21 October.