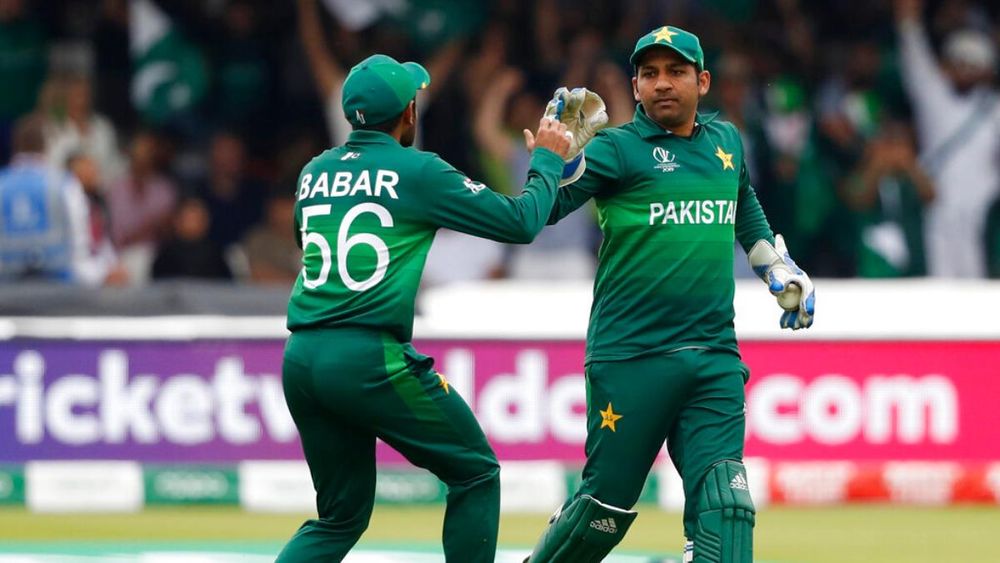 The all-format captain currently has 30 T20I wins as Pakistani captain out of 49 matches, whereas the Champions Trophy-winning captain has 29 T20I wins for Pakistan out of 37.

Former captain, Shahid Afridi, won 19 out of 43 matches, Mohammad Hafeez 18 out of 29, while Shoaib Malik’s team won 13 out of 20 games in the shortest format.

The all-format captain also scored an unbeaten 110 runs off 66 balls, including 11 boundaries and five maximums, breaking Inzamam-ul-record Haq’s for most centuries as a Pakistani captain.

The 27-year-old also became the first Pakistani to score two hundreds in the shortest format. He scored his first century against South Africa in 2021 when Pakistan was chasing a mammoth 205-run total.