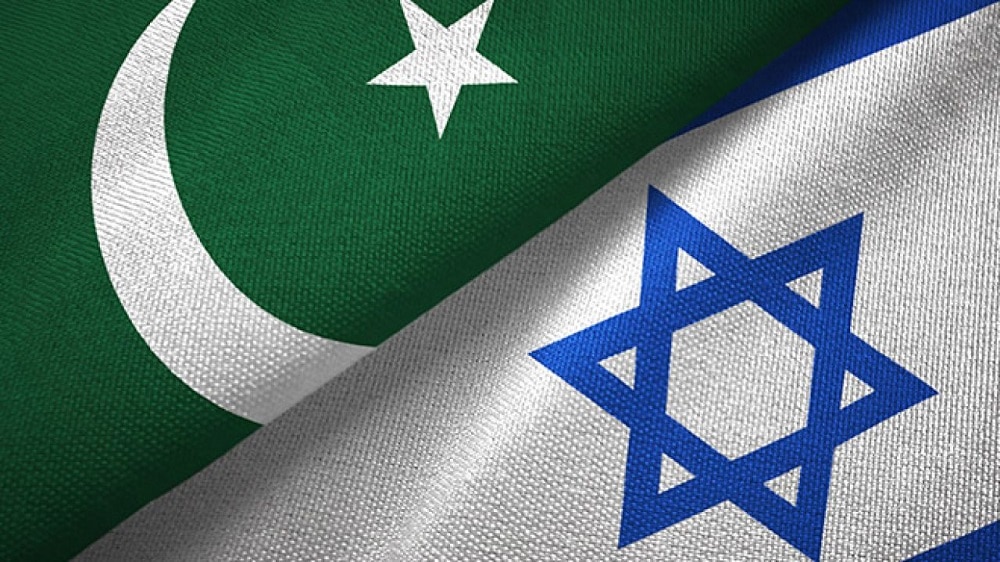 Former Chairman Pakistan Cricket Board (PCB) and Minister of State for Human Development, Dr. Nasim Ashraf, has stirred up another controversy during his visit to Israel.

The ex PCB Chief is a part of a delegation, consisting of prominent Pakistani American leaders, journalists, and religious figures, that is visiting Israel for back-channel talks.

Speaking in an interview with I24NEWS, an Israeli international news channel, Dr. Nasim said that the delegation has received an overwhelmingly positive response in Pakistan.

Dr Nasim Ashraf says , He is witnessing an overwhelming and positive response regarding his visit to Israel, “ Pakistan wants to have ties with Israel” dispute is between Israel and Palestine.

He added that there will always be some criticism and negativity. However, people-to-people contacts between the two countries are important to promote peace.

When questioned about the possibilities of Pakistan and Israel having diplomatic ties, the former State Minister revealed that Pakistan wants to have relations with Israel. However, at the same time, Pakistan firmly stands behind the right of self-determination of the Palestinian people, Dr. Nasim clarified.

The visit of the delegation has been arranged by American Muslim and Multifaith Women’s Empowerment Council (AMMWEC) and SHARAKA. The delegation recently called on Israeli President Isaac Herzog as well.

A day ago, Pakistan’s Foreign Office categorically rejected reports of a Pakistani delegation’s visit to Israel, clarifying that the visit has been arranged by a foreign NGO, which is not based in Pakistan.

Addressing a media briefing, Asim Iftikhar Ahmed, Foreign Office’s Spokesperson, asserted that Pakistan’s position on the Palestine issue remains unchanged despite the visit of the delegation.