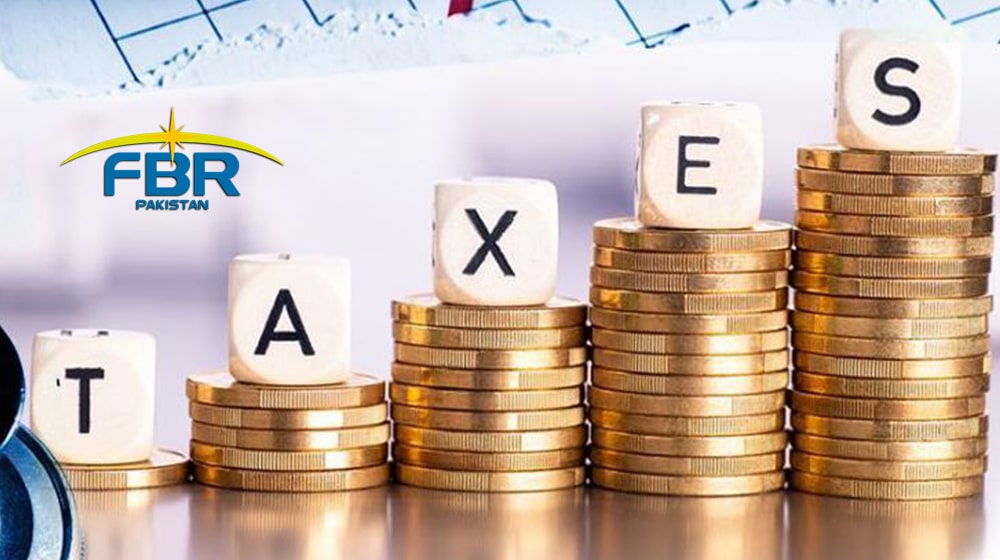 The Federal Board of Revenue (FBR) has removed a “Tab” from the new income tax return form for the tax year 2022 under the IRIS system, denying taxpayers all past refund and adjustment claims.

The issue forced the FTO office to conduct an ‘Own Motion investigation’ against the FBR that why the TAB has been removed from the return through the IRIS system.

Federal Tax Ombudsman (FTO) is surprised that how the FBR can remove such a key provision from the IRIS system denying this facility to the taxpayers. The tab has been removed from the new income tax return form for ‘tax year’ 2022, resulting in rejections of past adjustment claims of the taxpayers.

Keeping in view the seriousness of the issue, the FTO has taken suo moto of the issue that the FBR system is rejecting claims of refund applications of previous tax years under the new income tax return form. Now, no taxpayer can adjust his tax liability for the year against refunds for the previous year based on deemed assessment orders, FTO said.

Instead of complying with the tax laws provisions, the tax department kept on sleeping over the refund application of taxpayers for more than the prescribed period of sixty days. The taxpayer on the other hand, after having failed to get his refunds issued, resorted to claiming its adjustment in his return in subsequent years for which a separate TAB was provided in return for income through IRIS (This tab has now been removed in the income tax returns for the Tax year 2022 in IRIS).

All the actions of disposal of refund application of previous years, determination of refund, and adjustment of the same against taxpayer’s admitted liability in terms of provisions 170(3) & (4) of the Ordinance are pending with the department and whereas the department is asking the taxpayer to produce the evidence for the same.

The department contends that a taxpayer cannot adjust any refund already claimed in previous years until & unless it is determined by the department under section 170(4) of the Ordinance.

FTO has recommended the FBR issue clear-cut and uniform instructions/clarifications related to the disposal of cases of all individuals/AOP who have adjusted refund claims against the admitted tax liability for Tax years 2016-2021.

Notwithstanding the above, no refund adjustment claim may be rejected without: