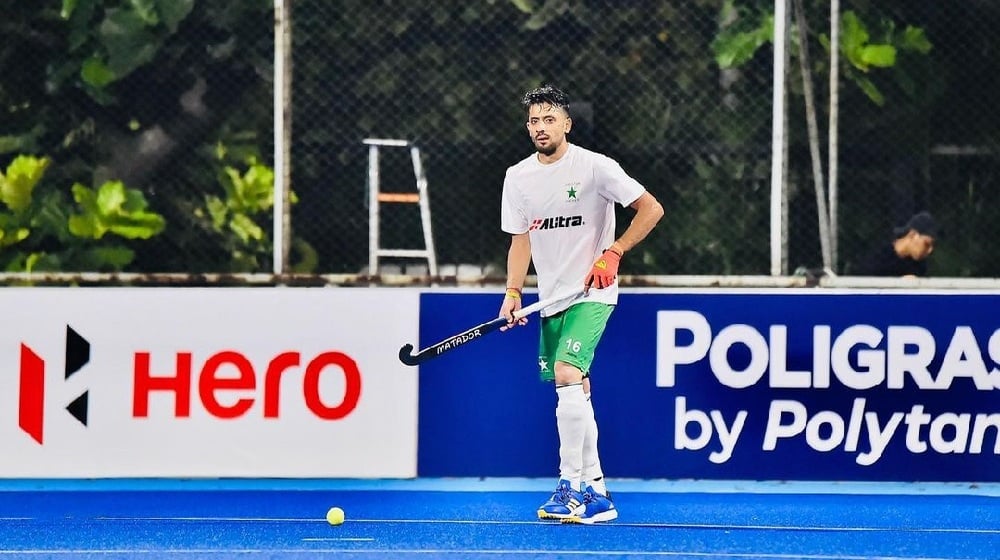 Both players have sent their resignation letters to the Pakistan Hockey Federation. In his letter, Butt highlighted that he has represented Pakistan in 145 matches over a period of ten years.

Hinting toward financial difficulties, the veteran player writes, “Due to the financial situation over the months between the players and the board, I must look at other avenues to support my family and my future.”

Butt also wished the team well in the upcoming tournaments in his letter.

Recently, Pakistan Hockey head coach Siegfried Aikman had lashed out at the sorry state of hockey in the country saying that the national sport is in a deplorable condition with minimum funding and a lack of international standard facilities.

Back in June, ProPakistani had reported that the Pakistan hockey players have not received their dues for their participation in the Asia Cup and European tour. The Pakistan Hockey Federation (PHF) owed each player more than Rs. 0.2 million at the time.

According to sources, the players who were part of the Asia Cup and the European tour took out loans to sponsor their trips with the national side.

Earlier in March, some of the players had appealed to the then Prime Minister Imran Khan to intervene and disburse the salaries of national players which they weren’t for two months at the time.

The national team is currently preparing for the Sultan Azlan Shah Hockey Cup, set to take place in Malaysia in November.