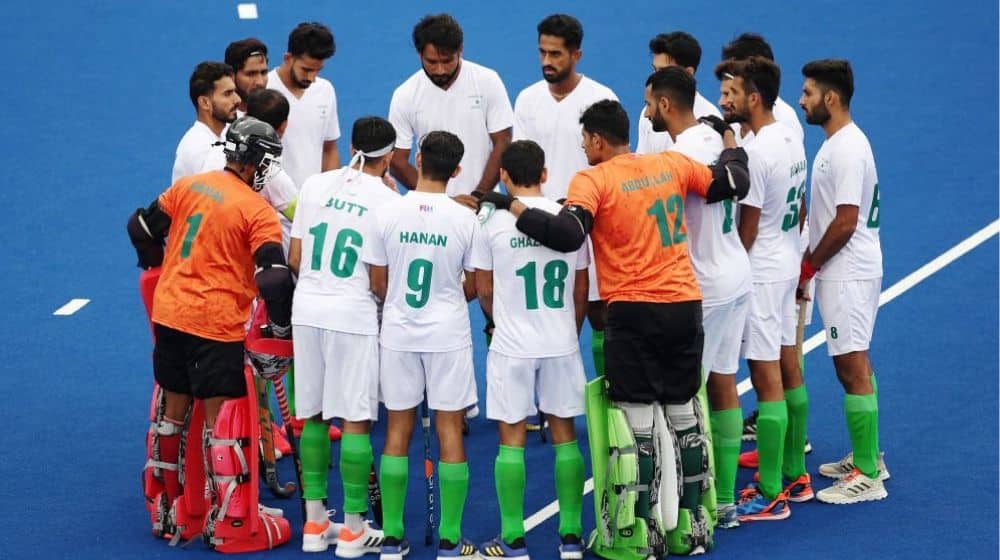 Pakistan hockey team is set to take part in the Sultan Azlan Shah Cup in Malaysia as the prestigious tournament returns after a two-year gap due to the COVID-19 pandemic.

The tournament is scheduled to be played from November 16-25 in Ipoh with six international teams taking part in it. Malaysia, defending champions, South Korea, three-time winners, Pakistan, along with South Africa, Canada and Japan will participate in the event.

According to reports, leading international teams such as Australia, Germany, Netherlands and India were also invited to take part in the event.

The Sultan Azlan Shah Cup began back in 1983 as a bi-annual tournament. After the roaring success of the tournament it was turned into an annual event from 1998 onwards. The previous edition of the tournament was held in 2019 with South Korea defeating India on penalties to win the tournament for the third time in their history.

The Green Shirts recently participated in the 2022 Commonwealth Games with the team showing some glimpses of improvement in their gameplay despite a disappointing seventh-place finish. Pakistan will be hoping to put in a much improved performance in the upcoming six-team tournament.