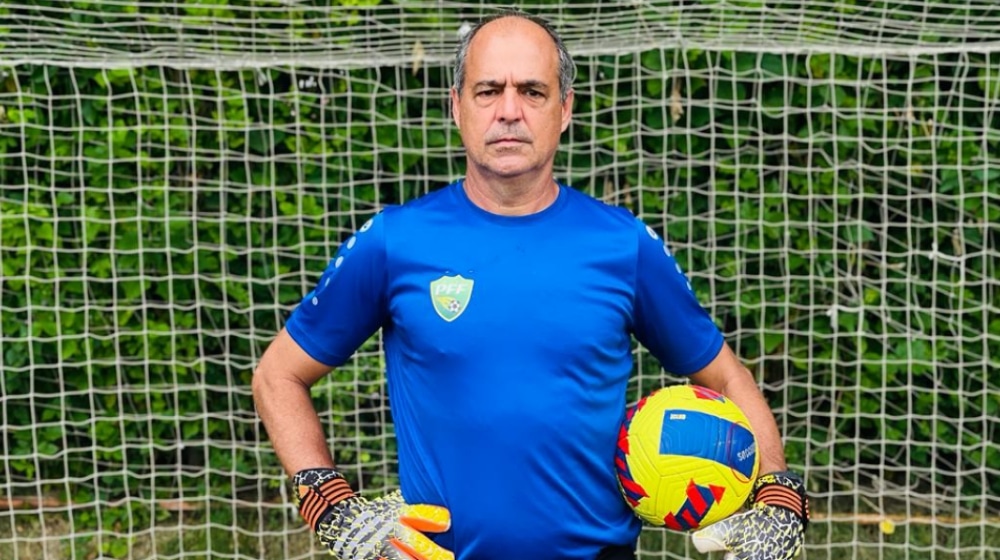 After FIFA lifted the ban on football, the PFF plans to resurrect the country’s football activities. In this regard, the reconstruction of Pakistan’s national football team is well underway. The services of a Brazilian goalkeeping coach have been secured to assist the national team.

Marcelo Costa Schroeder previously worked with the Pakistan football squad during the FIFA World Cup Qualifiers in 2019. The goalkeeping coach expressed delight upon rejoining the team. He also thanked PFF for trusting in his abilities to once again work with the team.