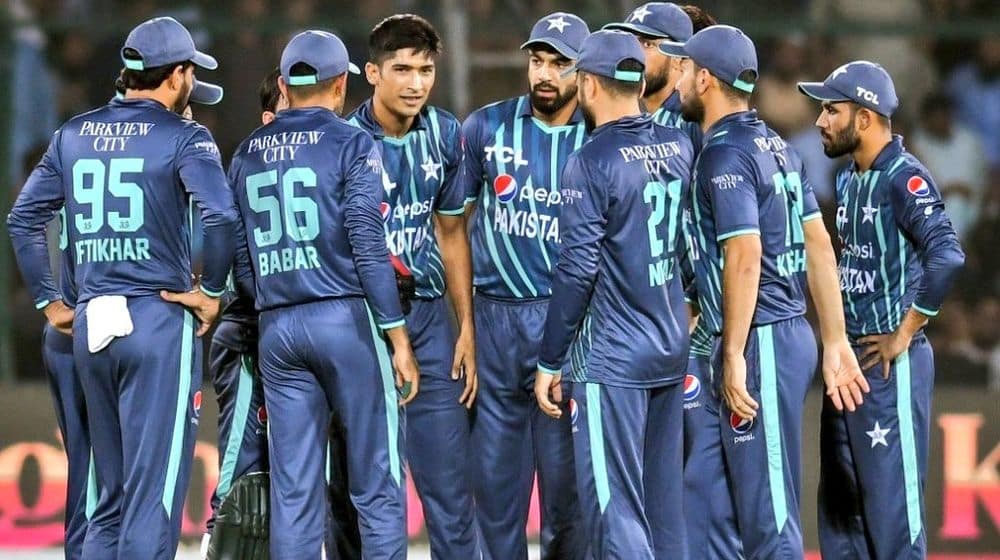 Pakistan defeated England in the fourth game of the seven-match T20I series on Sunday at the National Stadium Karachi, thanks to a strong bowling performance to level the series 2-2.

The national bowling unit worked hard and restricted England’s formidable batting lineup by taking wickets at regular intervals while defending the target of 166 runs at NSK.

The Men in Green also became the only team in the history of Men’s T20 cricket to defend less than five runs in the last over of the match as Wasim Jnr bowled two dot balls before Shan Masood ran out the last England batter.

Last week, Pakistan became the only team in T20I history to chase down more than 200 runs without losing a single wicket, and yesterday’s game made Pakistan the first team to appear in 200 T20I matches.

It is worth noting that the final three matches of the series will be played at Gaddafi Stadium Lahore, with the fifth match taking place tomorrow at 7:30 PM.