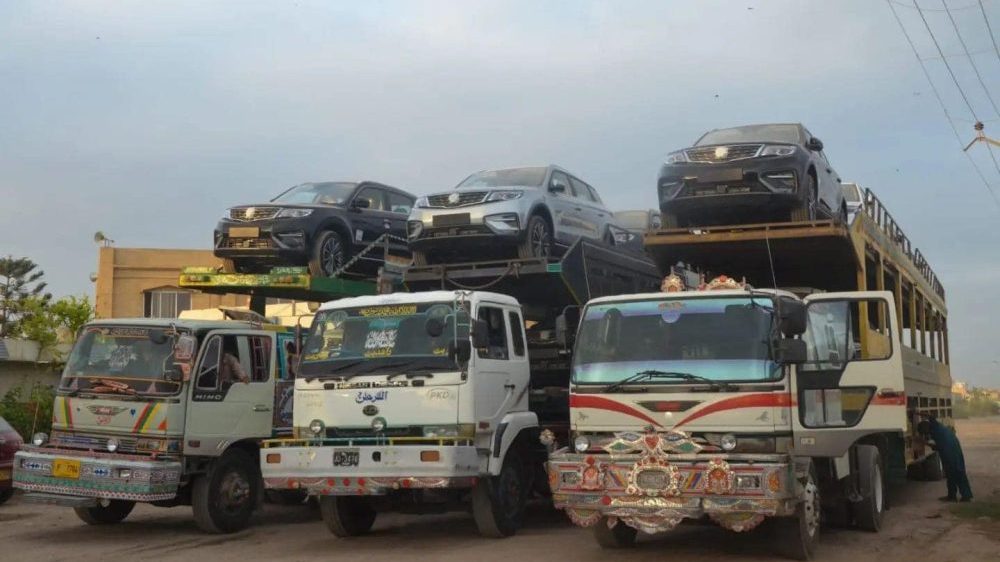 Al-Haj Automotive has sped up Proton Saga and X70 deliveries across Pakistan. The company increased its production last month with a plan to expedite deliveries and sales.

The latest updates state that the company has now also streamlined its CKD imports and deliveries, with Saga and X70 rolling off the assembly line regularly.

Reports also claim that Proton is now the only automaker that is enjoying a steady outflow of cars despite a massive devaluation of PKR and restrictions on LC for the import of CKD Kits. 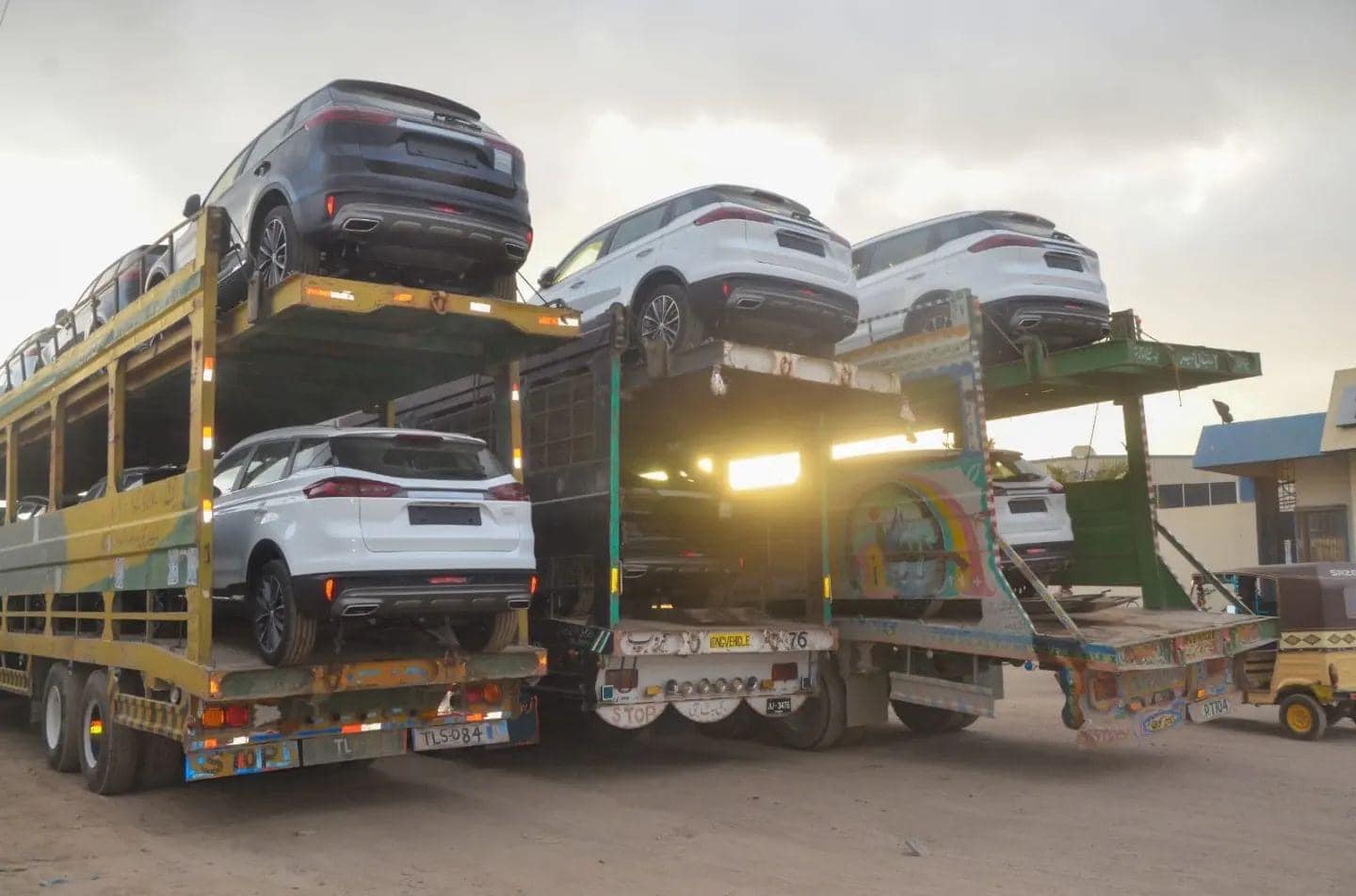 Proton struggled to keep up vehicle sales last year and earlier this year due to logistical difficulties. With the deliveries and production restored, the Malaysian automaker is poised to fulfill its potential.

Proton has launched a 50-point free inspection for its cars in all official dealerships across Pakistan. Additionally, the company is offering 15% discount on the maintenance of all parts.

The offer is valid for a limited time only, with the duration in various dealerships as follows: 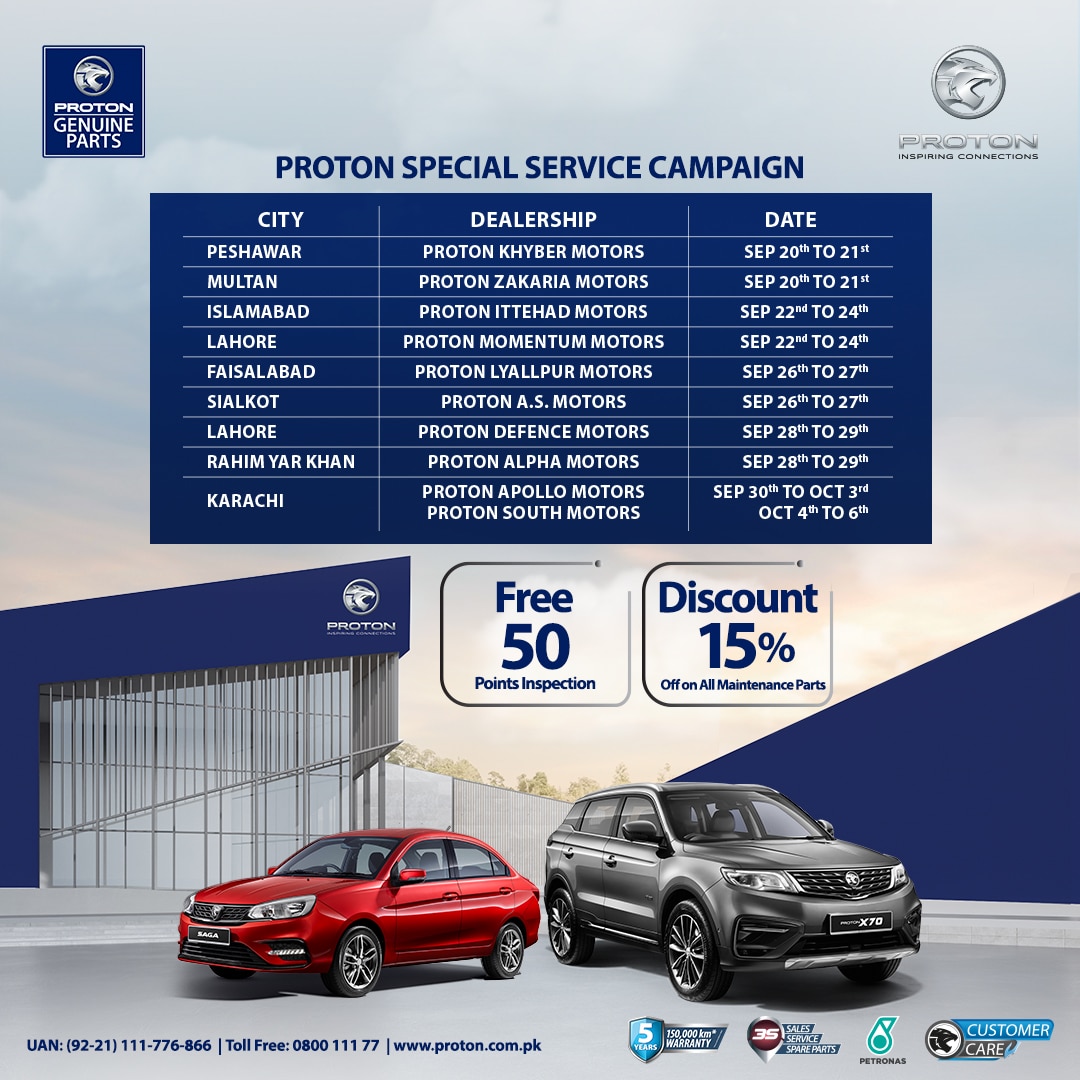 Proton has finally picked up the pace in terms of sales and production., However, it has a long way to go before becoming a serious threat in the industry.