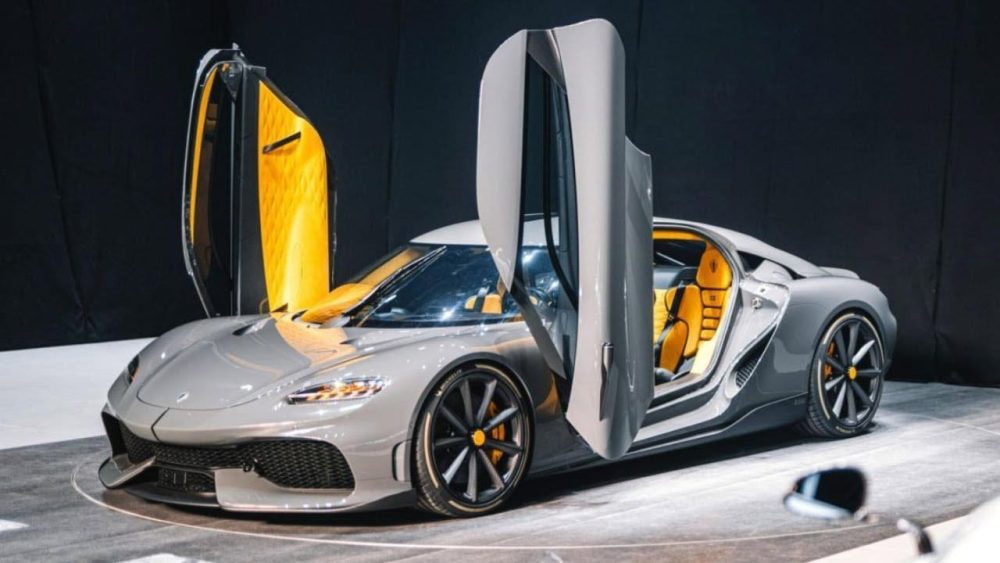 In a promising development, Amna Mustabeen Baig recently became the first Pakistani woman to be a part of a prestigious Swedish hypercar brand, Koenigsegg.

The company is famous for making some of the world’s quickest accelerating and technologically complex sports cars such as CCX, Agera, Regera, Jesko, as well as its upcoming three-cylinder hypercar, Gemera.

ALSO READ
Suzuki Every Will Not Launch Anytime Soon

Amna previously worked with Swedish truckmakers Volvo and Scania. She holds two Master’s degrees from the UK — one in business management and the other in supply chain management.

With this milestone, Amna has joined the elite club of Pakistan-born individuals to work with globally coveted prestigious carmakers.

Prior to this, Farrukh Kamran also became the first Pakistani man to join Koenigsegg. The UET Alumnus has assumed the position of design engineer at the company. There, Kamran will have the responsibility of making cars faster, more stable, nimble, and better overall in terms of road and track performance.

Porsche is currently a subsidiary of Volkswagen Audi Group (VAG), which implies that, by extension, Khan will also assume an advisory role for all car companies that fall under VAG’s vast umbrella.

Like these gentlemen, Amna’s enrollment in Koenigsegg has been acknowledged and applauded by enthusiasts, as well as the public. 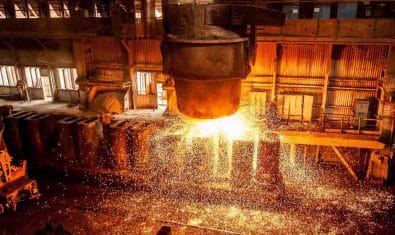 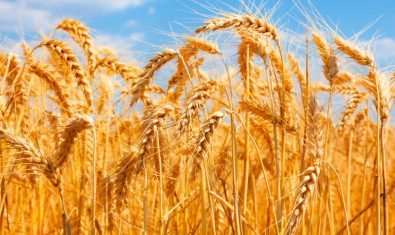 Pakistan Has Only 5.8 Million Metric Tons of Wheat to Feed 220 Million Citizens 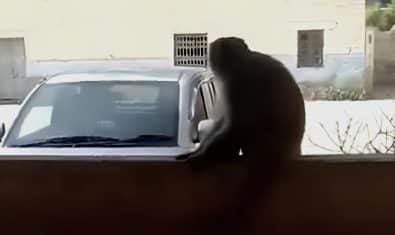 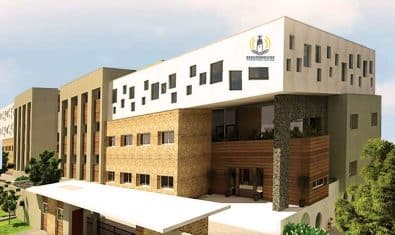 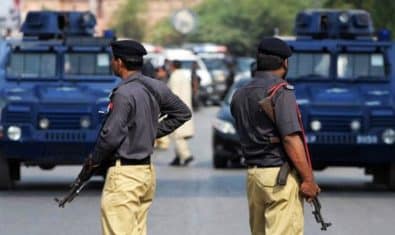 Woman Dies From Heart Attack After Sudden Raid of Police