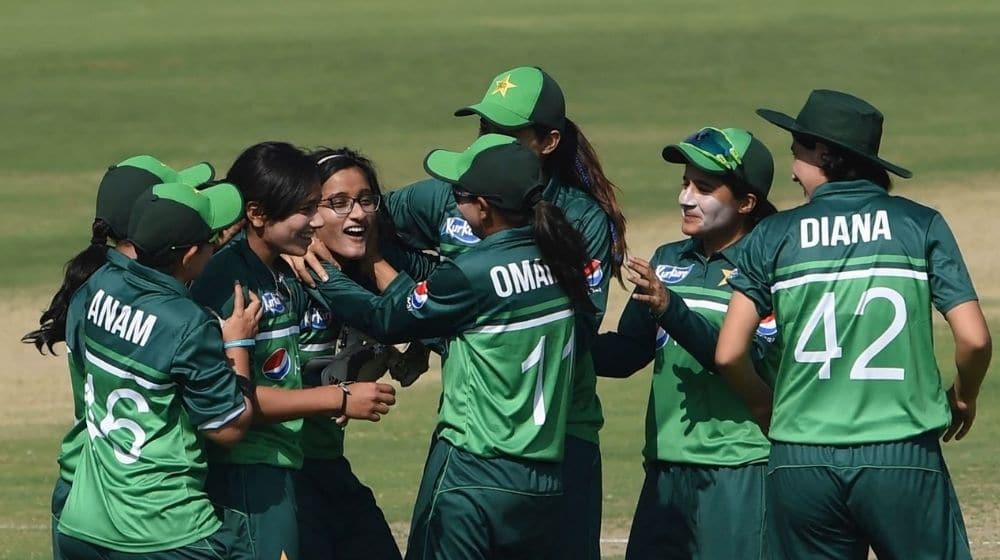 The Bismah Maroof-led side had practiced and trained for 10 days at the Lahore Country Club, Muridke. The players went through rigorous nets sessions and scenario-based matches, besides undergoing bowling and batting drills.

Captain Bismah Maroof said, “Our previous series didn’t go well, so we will try to rebuild our side and restart our winning streak. Our coaches have worked really hard on players in the camp and we will try to execute the practice in the matches in the tournament.”

“The tournament format is such that it provides a number of matches to the players which will ultimately help us to get ourselves ready for next year’s World Cup. We will not be complacent, every team in the tournament will come fully prepared, and we will try to produce good results,” she added.

Match against India is an important match, but before that we have other games. We will try to gain momentum in the tournament, and once it is with us, we will look forward to the game against India.

Before the Muridke camp, right-arm pacer Fatima Sana was ruled out of the tournament due to an ankle injury. When asked how much she will be missed in the tournament, Bismah replied, “Fatima has remained a vital part of the side, her absence is a setback for us, but at the same time it is a great opportunity for other players to step up and play a role in winning matches for the side.”