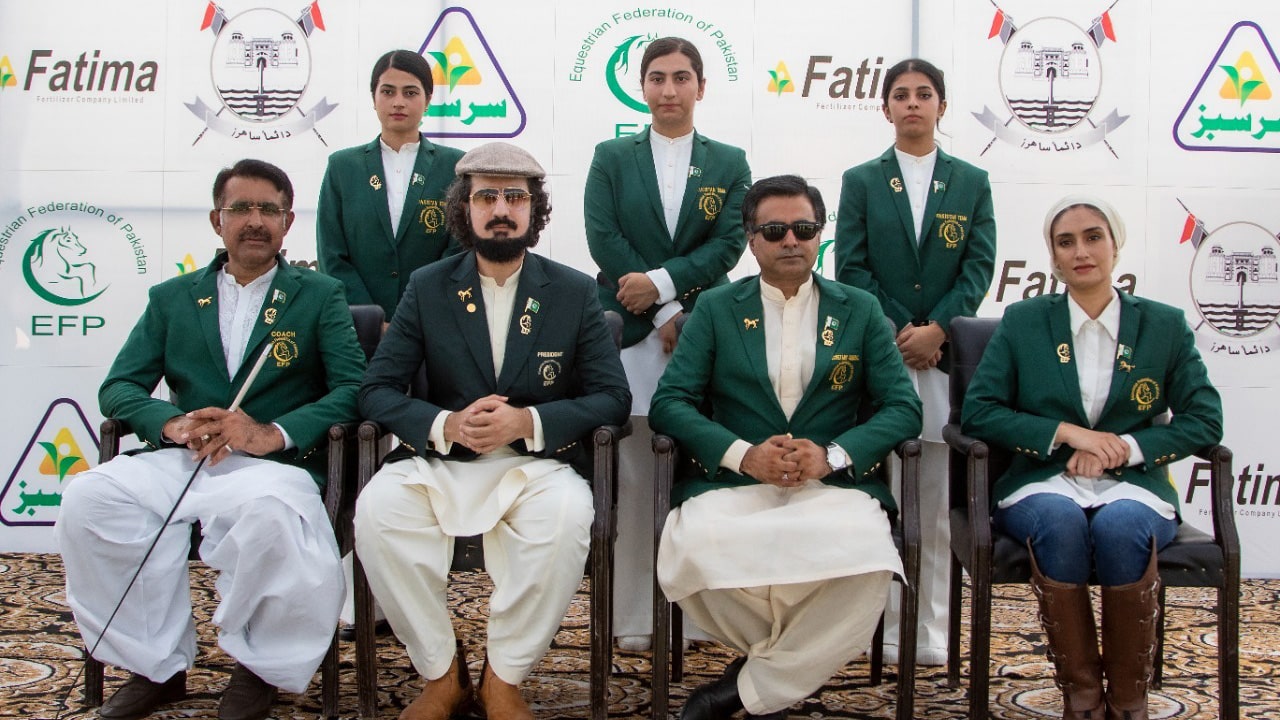 The event took place in Jordan in the historic city of Petra from September 22 to 24, 2022. 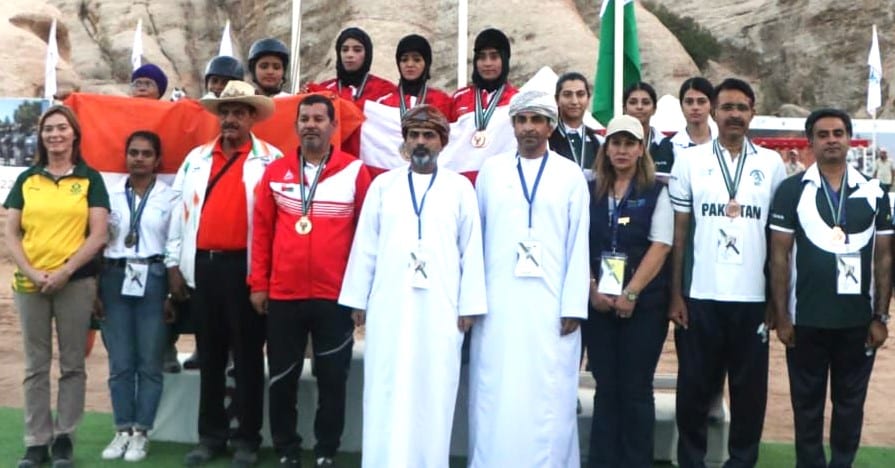 She congratulated the winning team of Pakistani women equestrians for earning this remarkable achievement and wished them much more success in the future.

However, despite all its history and adventurism, the sport is yet to attract the significant attention it deserves. Support from the Government and private sector can help position Pakistan as a major champion of this sport in the global arena.