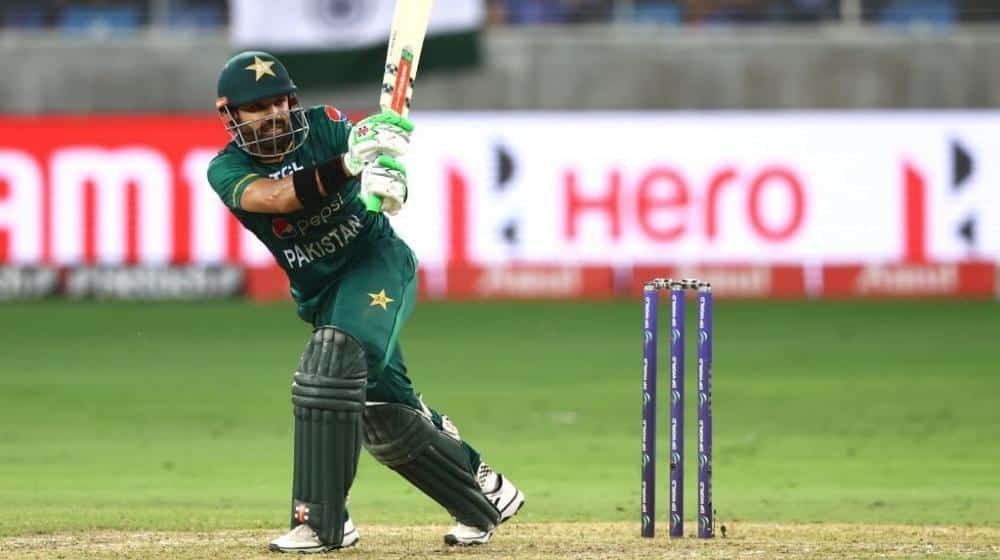 Pakistan wicket-keeper batter, Mohammad Rizwan, has been in the form of his life since the start of 2021, finishing the year as the leading runs scorer in the shortest format and is the fourth highest run-scorer in 2022.

The right-handed opener scored another half-century in the fourth game of the seven-match T20I series against England at the National Stadium Karachi, surpassing Virat Kohli, Nicholas Pooran, and Suryakumar Yadav.

Rizwan now has six half-centuries in 11 innings, while all others on the list have played quite a few more matches than him this year.

Rizwan overtook England’s Jos Buttler, as the wicket-keeper batter with the most 50+ scores in T20Is during the series opener, and he is currently the series’ leading runs scorer with 252 runs in four innings.

It is pertinent to mention here that Rizwan was named ICC Men’s T20I Cricketer of the Year 2021 for his outstanding performance. He amassed 1,326 T20I runs in 26 innings at an average of 73.66.