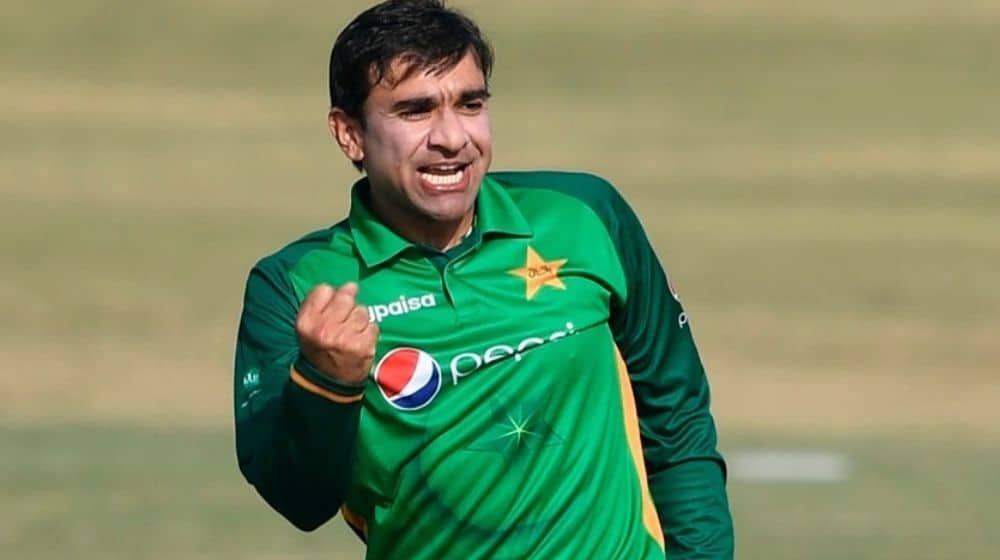 Pakistan won the fourth game of the seven-match T20I series against England in an exciting finish that not only leveled the series at 2-2 but also demonstrated the bowling unit’s ability to defend a small target.

A national team management official, while speaking to the media, said that Iftikhar has proven his worth as a bowler and it gives the team an extra option in the bowling unit.

“Iftikhar has proved his worth by conceding just 23 runs in four overs. On a few occasions, he also came close to taking a wicket. His bowling performance has really given an extra option in bowling which is a big plus.”

Babar Azam has been facing criticism for using his resources properly and for not using Iftikhar as the sixth bowler in the recently concluded Asia Cup 2022 and the first three games of the historic series against England.

It is pertinent to mention here that Iftikhar has bowled in only three out of the previous ten games, comprising six Asia Cup matches and the first four matches of the England series, and he has bowled well in all of them.

Here’s how he has performed with ball in hand:

Although these aren’t exceptional numbers, however, these should be good enough for Babar to sneak in a couple of quick overs from Iftikhar whenever necessary.

It also saves team the time and with extra fielders forced to stay inside the circle in the last overs for slow over-rate, the captain must make full use of the sixth bowling option, be it Iftikhar or someone else.