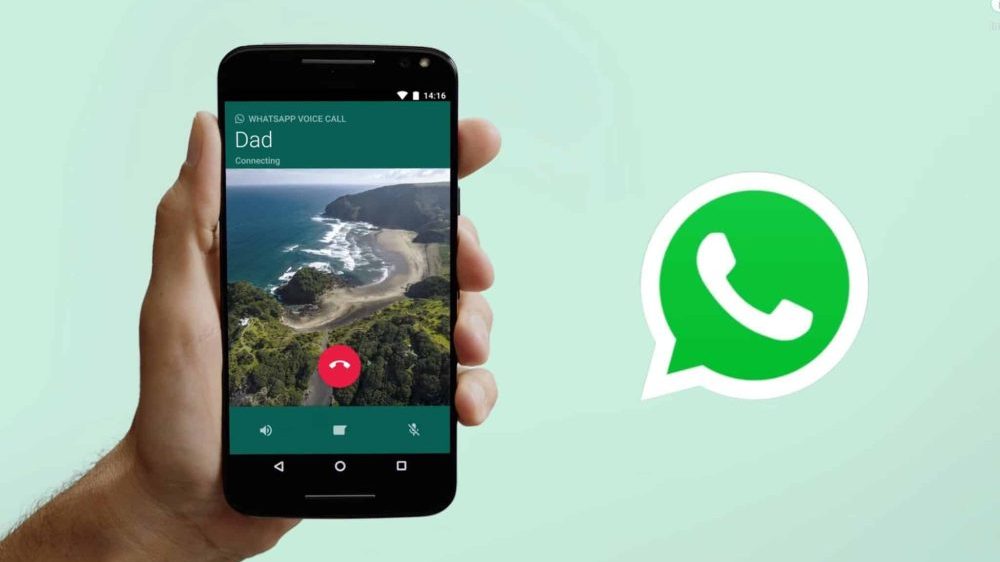 WhatsApp has announced a new feature that should make it easier to invite people to an audio chat. The new feature is called Call Links, and it works just like the invite links on Zoom, Google Meet, and other conference apps.

As the name says, this feature lets you create links that you can share with people to invite them into calls. Tapping on the link will let you jump straight into a call, and it works even if you don’t have the person in your contacts. As you would expect, this will not work with people who do not have WhatsApp. 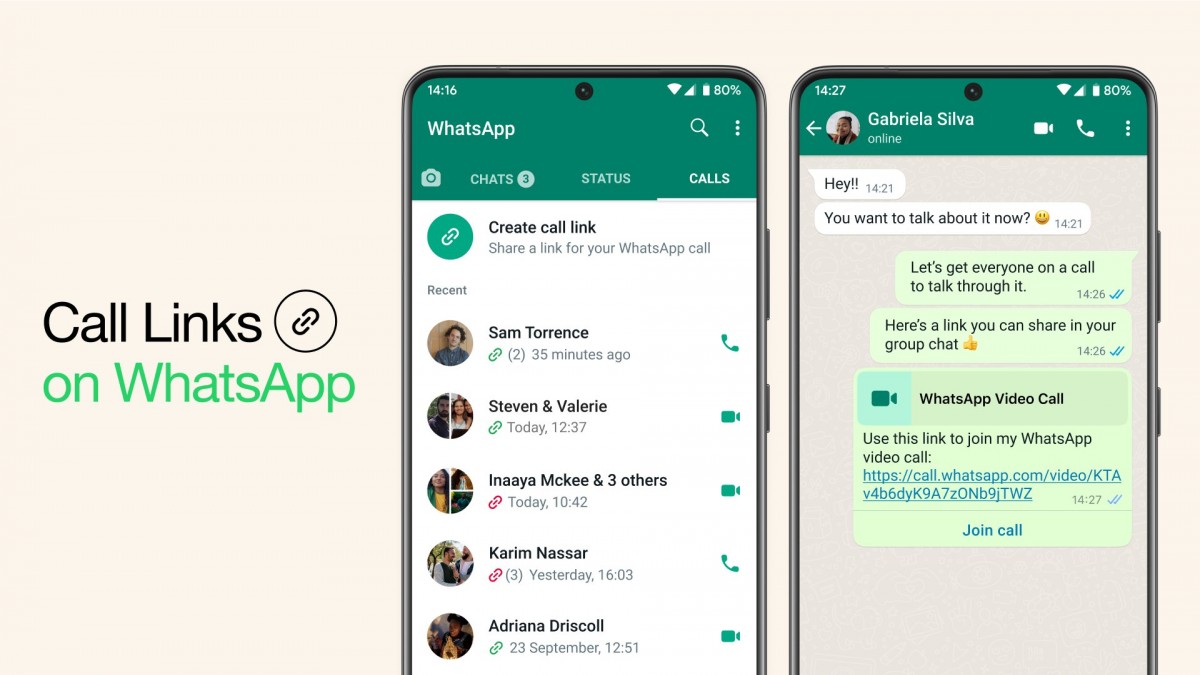 Call Links is not a major feature by any means and is available on a multitude of social apps already. But since WhatsApp is one of the most used chatting apps in the world, it should be easier for a lot more people to hop into calls without any extra steps. It only means to bring convenience rather than new functionality.

Meta CEO Mark Zuckerberg has said that Call Links is in the middle of rolling out at the moment and the process may take a few days to complete, or even an entire week. He also said that WhatsApp’s developer team is working on more privacy features such as end-to-end encryption for video calls with up to 32 people.

More details on this feature will be revealed soon.

In related news, WhatsApp is also working on the ability to use a tablet as your secondary device. This will be enabled through the multi-device feature which will let you connect your main smartphone to a tablet through a QR code.

It works the same as WhatsApp Desktop, meaning you have to scan a QR code shown on a secondary device through your phone, which will sync all your chats and media between the two.

The feature is still in beta, and it is unclear when it will roll out to the public.