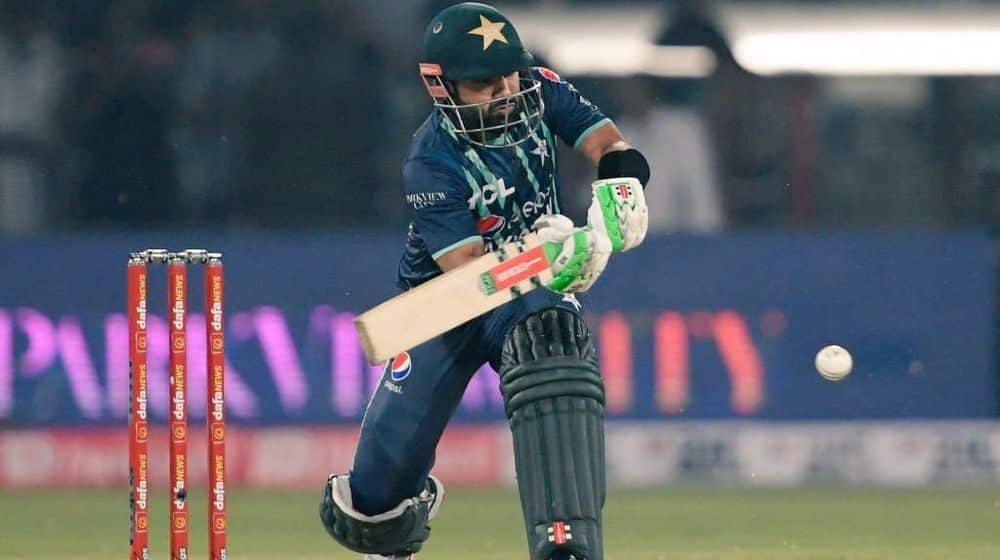 Pakistan wicket-keeper batter, Mohammad Rizwan, scored another dazzling half-century at Gaddafi Stadium in Lahore, helping his team take a 3-2 lead in the seven-match T20I series against England at home.

The opening batter became the leading run-scorer in the series with yet another match-winning innings of 63 off 46 balls, which also earned him the player of the match award. It was his fourth half-century in the series.

England’s stand-in captain, Moeen Ali, has also praised Rizwan, saying the visitors have had trouble controlling the opening batter so far in the series since he is a top cricketer who is currently unstoppable.

Speaking in the post-match media talk, Moeen said, “He is a fantastic player and very hard to stop, and obviously we have found him difficult in this series so far. He is so busy and hits boundaries in awkward positions.”

Rizwan read the situation and adjusted to the surface as he was doing the same thing that he always does, the England all-rounder continued, adding that it is an opportunity for the players to learn a lot from him.

It is important to note that Rizwan also surpassed South African wicket-keeper, batter Quinton de Kock, who had scored 255 runs in five innings, to register a new record for most runs in any bilateral T20I series.