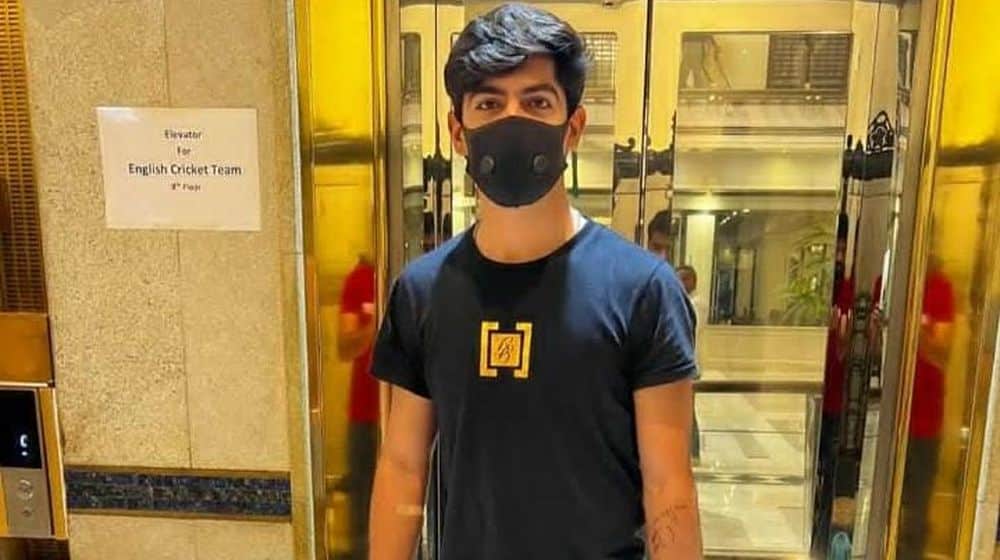 Pakistan’s cricket team has suffered a huge blow after the fast bowler, Naseem Shah, tested positive for COVID-19 ahead of the much-important games of the seven-match T20I series against England at home.

However, the doctor has discharged the national pacer and has shifted him from the hospital to his hotel room, where he will spend his quarantine period. It is, however, learned that he is feeling better now.

The speedster was recently shifted to a hospital for treatment after experiencing a high fever, where his Dengue test was also conducted, but it was later revealed that he has a chest infection, which has caused more issues.

Yesterday, it was reported that the right-arm pacer was diagnosed with pneumonia, and he may miss the remainder of the ongoing series, while also casting doubts on his participation in the forthcoming tri-nation series in New Zealand and the T20 World Cup in Australia.

A cricket board official, in a statement, said, “Naseem Shah’s participation in the upcoming matches and departure to New Zealand with the squad will be decided after seeing his medical reports.”

It is pertinent to mention here that Naseem has only played one of the four games since the management wanted him to rest ahead of the tri-nation series in New Zealand and the 2022 T20 World Cup in Australia.

Naseem Shah stepped into T20I cricket in the recently concluded  Asia Cup 2022 in the UAE, where he displayed outstanding bowling performance, taking seven wickets in five games with an economy rate of 7.66.