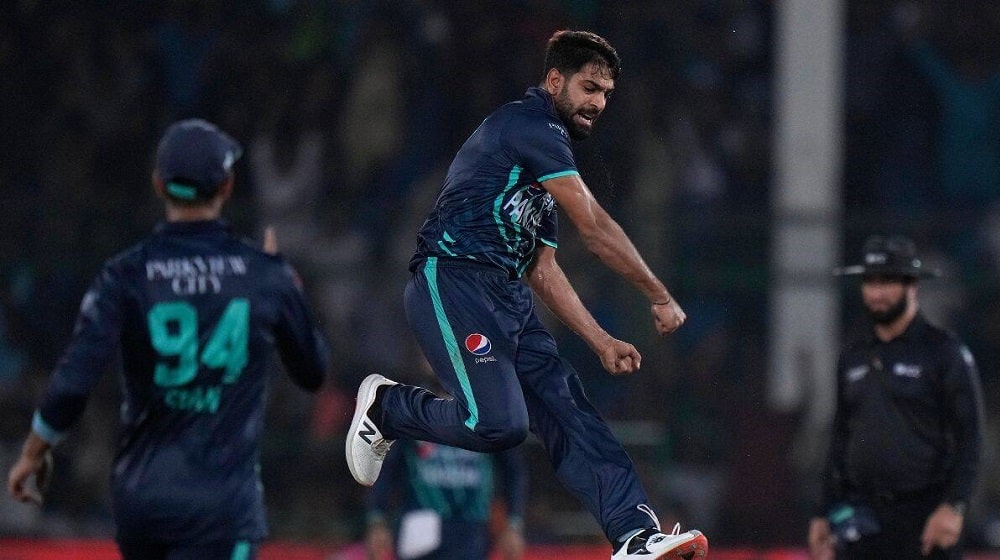 Pakistan and India will begin their T20 World Cup 2022 campaign on October 23 at the Melbourne Cricket Ground in Australia, with tremendous pressure on both sides as they compete in front of possibly a record-breaking crowd.

However, Haris Rauf has underlined his optimism and stated that he is delighted that the mega event will be held in Australia because Melbourne Cricket Ground is like his home ground as he has played for Melbourne Stars.

Speaking about his preparations for the World Cup, the speedster stated that he is familiar with the Australian conditions and is already thinking about the sort of bowling he will use in the T20 World Cup.

Earlier this month, the arch-rivals met in the Asia Cup 2022, with the Rohit Sharma-led team winning the group stage match by five wickets and the Men in Green roared back to win the Super 4s match by the same margin.

When questioned about his performance in the death overs, he remarked, “If I do my best and deliver my best ball, whoever the batsman is won’t be able to handle my bowling so easily.”

It is worth noting that Rauf recently eclipsed England’s Chris Jordan, who has 168 wickets, to become the leading fast bowler in T20 cricket since 2019. Rauf has 172 wickets in 128 T20 games so far.