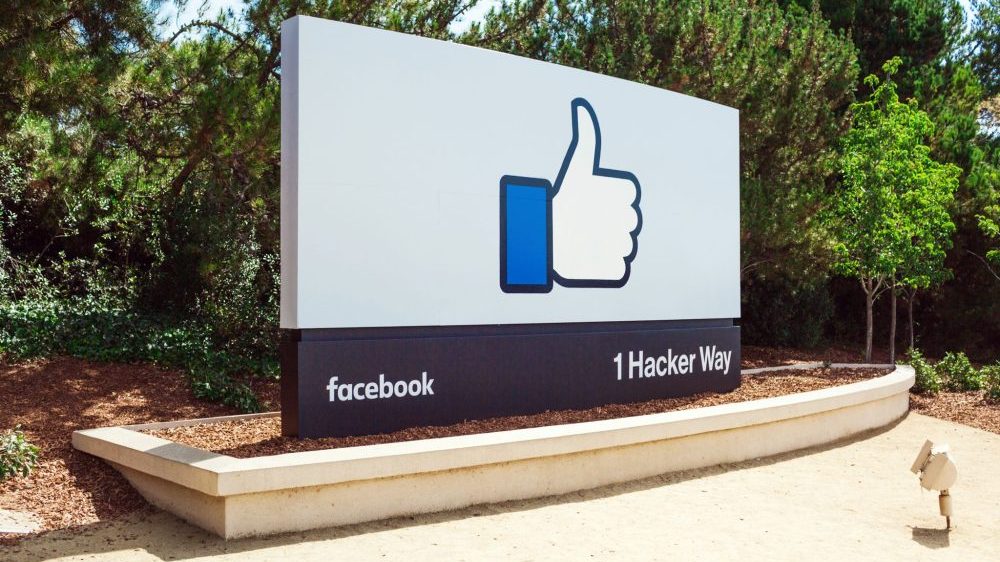 Meta-owned social network Facebook has been invited to open offices in Pakistan once again similar to other countries like India. The government of Pakistan has reached out to Facebook officials on the matter, and they have promised to visit Pakistan soon.

The invitation was issued during a meeting between Federal Minister for Information Technology (IT) Syed Aminul Haq and officials from Meta in Romania. Around 186 ministerial delegations gathered at the European nation for the Ministerial Conference of the International Telecommunication Union (ITU PP-22). The summit took place in Bucharest, Romania.

During the meeting, the IT Minister said that Pakistan is expecting its internet users to double in the upcoming years and has over 40 million users on Facebook at the moment. Meta employees expressed satisfaction over the growth of the internet in Pakistan and noted that the country’s Facebook users have also soared over the past years.

The IT Minister took the opportunity to invite Facebook to open local offices in Pakistan. Officials from the social network giant assured that they plan to visit the country soon.

It is worth mentioning that this is not the first time such a report has appeared. Earlier this year, Facebook representatives allegedly had a discussion with Federal Investigation Agency’s (FIA) Director Humayun Bashir regarding local offices in Pakistan.

The meeting was reportedly over 3.5 hours long and both parties discussed a host of issues. The Director made it clear that opening a local office in Pakistan was a requirement for Facebook like other South Asian countries including India, Sri Lanka, and Bangladesh.

However, FIA later denied reports of Facebook looking to open offices in Pakistan. The agency issued a press release later that day which said that all such reports are baseless and published without any confirmation.