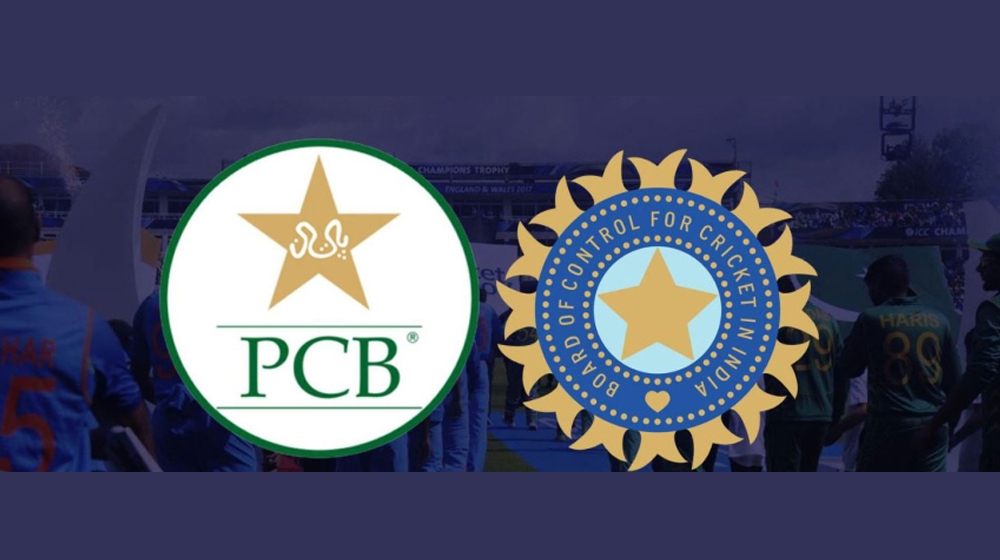 PCB has insisted on hosting India for a bilateral series even after ECB’s proposal to provide a neutral venue for a Test series between the arch-rivals.

It was Pakistan’s tour to India in 2012-13 when the two teams last played a bilateral series. Since then, the rivals have only met in ICC events owing to the political differences between the two countries.

To lessen the tensions between India and Pakistan, ECB recently offered to play host for the big series. While BCCI hasn’t officially responded to the proposal, PCB seems to have rejected it. PCB is firm on hosting the series as a report said, “Now it is the Indian cricket team’s turn to visit Pakistan and to not only play a Test series but also a white-ball series.”

Sharing PCB’s stance on ECB’s offer, The News quoted sources as saying, “We have not considered any such option since it is Pakistan’s turn to host the series. We want India to cross the border and play Test and white ball matches in Pakistan. We want India to honor the commitment..”

PCB has decided not to let the political pressure keep the two teams from meeting on the field since cricket has the power to bring the nations together.

The PCB has always discouraged any political interference in sports and believes that cricketing matters should be negotiated between the two boards. Definitely, we want an early resumption of cricket relations between the two countries for the benefit of international cricket.

The source also denied the rumors of any discussions between the two boards regarding the neutral venue, saying, “There has been no such proposal under consideration. Both cricketing heads never discussed holding the bilateral series on neutral venues. We feel it is our right to host the series this time around. Whenever an opportunity comes, Pakistan will host the series before making a return tour.”

While PCB is positive about India touring Pakistan in the future, BCCI is still reluctant because of political pressure from the BJP-led government.