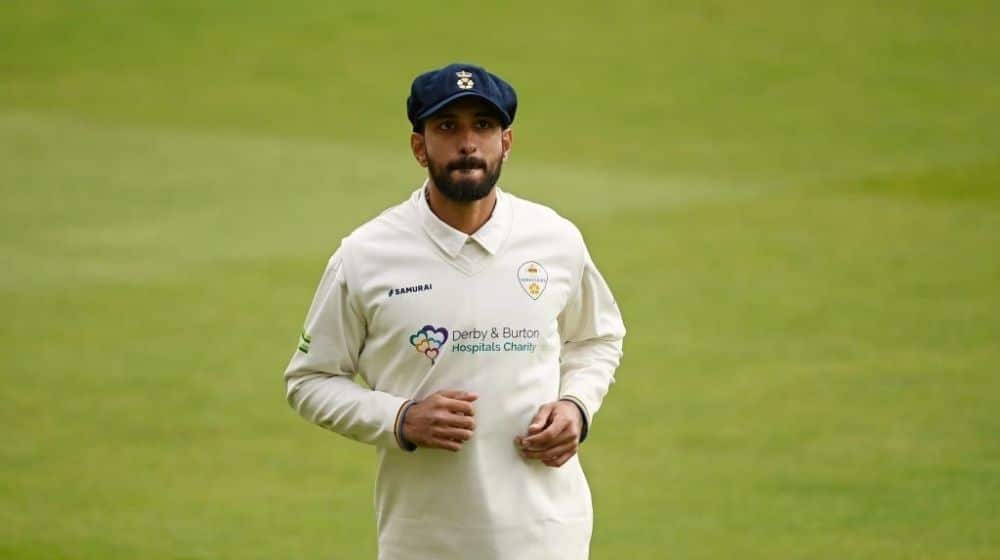 Yorkshire County Cricket Club’s coach, Ottis Gibson, has revealed that Shan Masood, the county’s new overseas signing, will be appointed as the club’s new captain for 2023.

Speaking with the media after the end of season-ending County Championship defeat against Gloucestershire at Headingley on Wednesday, Gibson said that the Pakistan batter, arriving from Derbyshire on a two-year contract, will lead the county in all competitions next summer.

Jonny Tattersall led Yorkshire through the final two months of the summer following Steve Patterson’s resignation in late July, with the seamer having played his final game yesterday.

Unfortunately, it is not yet clear whether the left-hander will lead Yorkshire into a Division One or Division Two campaign next summer after the defeat against Gloucestershire yesterday.

A sixth defeat in the last eight games of the summer means that Yorkshire require a favor from Hampshire against second-bottom Warwickshire at Edgbaston today.

Warwickshire are 23 runs ahead with eight second-innings wickets in hand. If they win that game, that will be enough to relegate Yorkshire.