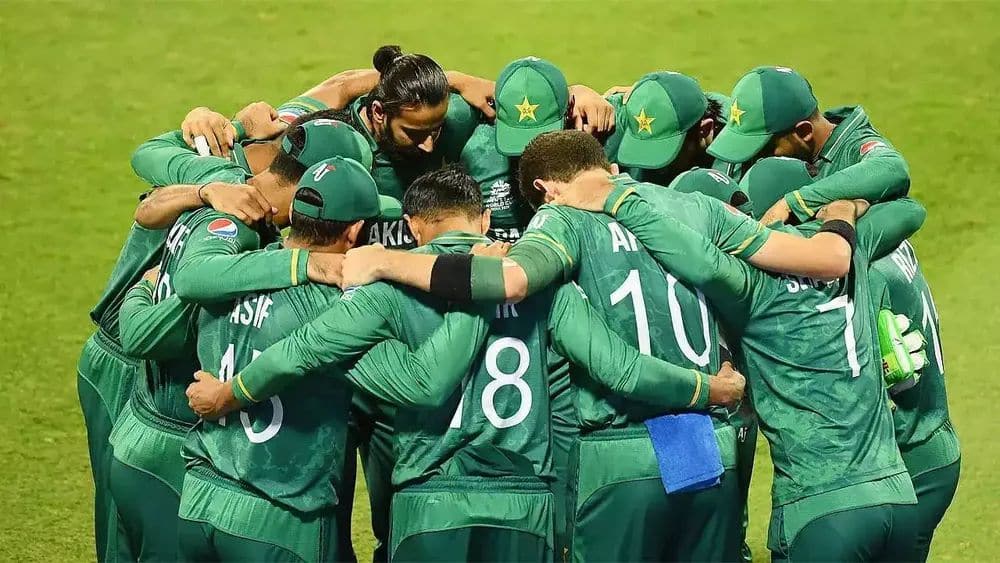 The ICC Men’s T20 World Cup 2022 will begin on October 16 in Australia, with 16 nations competing in 45 matches, including the final which is scheduled on November 13 at the Melbourne Cricket Ground.

The International Cricket Council announced the prize money for the event earlier today, saying a total of $5.6 million will be up for grabs.

Let’s have a look at how all the squads of participating teams stack up for the mega event: